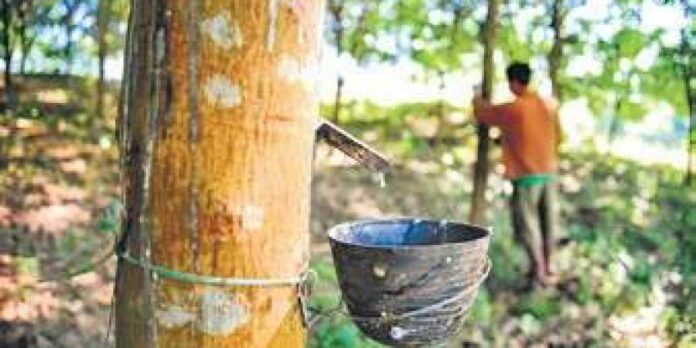 Floods in Kerala will disrupt domestic NR supply and hence tyre companies will resort to higher imports to meet the rising demand. 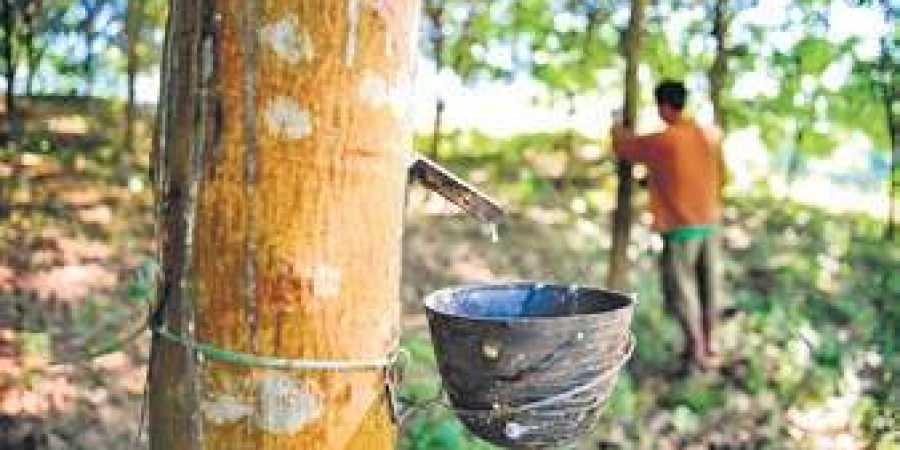 KOCHI: Natural rubber (NR) supply will be affected over the next two to three quarters due to the severe floods in Kerala, forcing tyre companies to resort to higher imports to meet the rising demand. Following this, domestic tyre production of south India-based tyre plants are also likely to get impacted in the near term.

“Domestic NR production meets over 50 per cent of the requirements of tyre companies in India and Kerala accounts for close to 90 per cent of the total domestic rubber production. Floods in Kerala will disrupt domestic NR supply and hence tyre companies will resort to higher imports to meet the rising demand. NR imports attract a duty of 25 per cent. Additionally, with a depreciating rupee, imports are likely to be more expensive and thus will hurt margins of tyre companies amid a rise in rubber procurement costs,” said Richa Bulani, senior analyst at India Ratings and Research Pvt Ltd (Ind-Ra), in a note.

The rating agency reckoned input costs would increase for tyre companies over the next two to three quarters “due to a disrupted NR supply amid severe floods in Kerala”.

Domestic NR production fell by 12 per cent year-on-year (YoY) in 1Q FY19 compared with a 14 per cent YoY rise in consumption, thus imports saw a rise of 25 per cent YoY.
“Although local NR production has been falling since January 2018 due to weak prices, a rise in the minimum support price in July would have encouraged higher domestic production, if not for the floods,” the rating firm said.

NR prices have been rising since May, amid low domestic production and an increase in MSP for kharif crops in July 2018. Domestic NR price increased to `133.5/kg on August 21 from `129.2/kg in July this year.

Ind-Ra said the weak closing inventories at end-1Q FY19 and loss of some inventories at the growers and dealers’ end could further affect rubber availability in the near term.

The rating agency estimated closing inventory of NR was around 234,000 tonnes at end-June (March: 292,000 tonnes), of which about 60 per cent could be lying with the growers and dealers, and thus likely to be impacted by floods.

Closing stock was low at around 2.3 times of the monthly consumption at end-1Q FY19 due to the weak domestic production during the quarter and rising consumption.