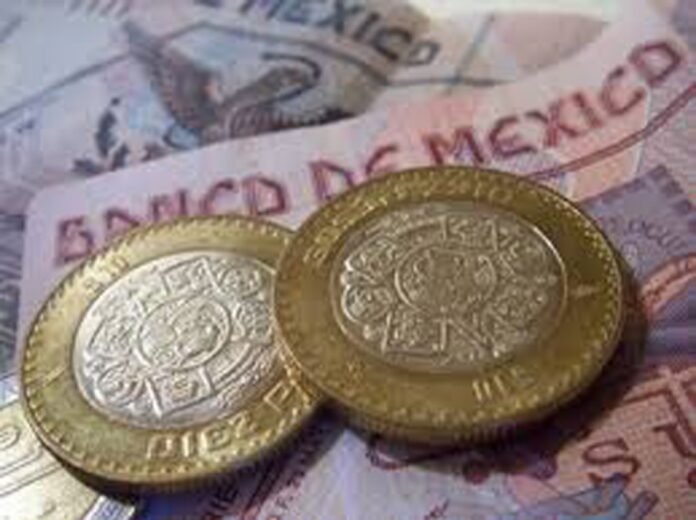 BRASILIA: The Mexican peso jumped on Monday after the United States and Mexico reached a deal that could replace NAFTA, boosting hopes of a swift end to thorny negotiations that dragged on for much longer than originally envisioned.

Mexico and the United States on Monday reached an agreement on bilateral issues in the renegotiation of the North American Free Trade Agreement, opening the door for Canada to return to the talks.

Separately, Mexican President Enrique Pe?a Nieto said on Twitter that he had spoken with Canadian Prime Minister Justin Trudeau on the importance of Canada rejoining the NAFTA trade talks with the aim of concluding the year-long trilateral negotiation this week.

The report added fuel to the peso’s rally, driving it to lead gains in the region. Emerging market currencies in general strengthened for a second trading day, supported by a speech by Federal Reserve Chair Jerome Powell suggesting a slow pace of US interest rate hikes.

At a symposium in Jackson Hole, Wyoming, Powell on Friday emphasized the central bank’s push to raise interest rates despite President Donald Trump’s criticism of higher borrowing costs. But he also said the Fed sees no clear sign of inflation accelerating above 2 percent.

Powell’s comments did little to change market expectations for rate hikes in September and December and disappointed some dollar bulls hoping for a more hawkish message.