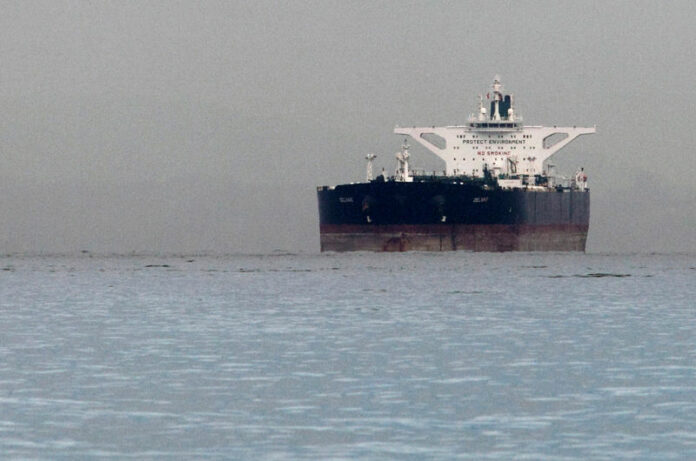 (Reuters) – An OPEC and non-OPEC monitoring committee found that oil producers participating in a supply-reduction agreement cut output in July by 9 percent more than called for in their pact, two sources familiar with the matter said on Monday.

The Organization of the Petroleum Exporting Countries and other producers led by Russia pledged on June 22-23 to return to 100 percent compliance with agreed cuts of 1.8 million barrels per day, a pact that began in January 2017.

Producers had for months been cutting in excess of the agreed amount, driven by output declines in places such as Venezuela, Nigeria and Libya.