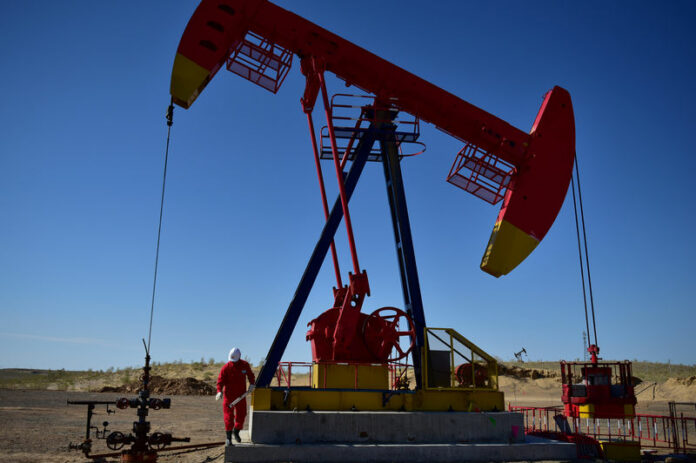 “Despite growing concerns about potential oversupply, the markets will continue to get a fillip from U.S. sanctions against Iran,” Innes added.

Washington will target Iran’s oil exports with sanctions from November.

OPEC-member Iran has exported around 2.5 million barrels per day of crude oil so far this year. Most analysts expect this figure to fall by at least 1 million bpd once sanctions kick in.