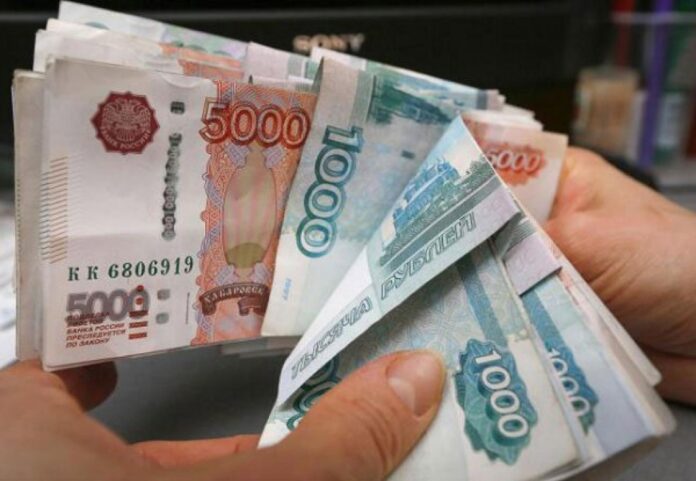 Rouble under pressure from new US sanctions on Moscow

MOSCOW: The Russian rouble fell towards its lowest levels since 2016 in early trade on Monday as support from month-end tax payments faded, giving way to pressure from new U.S. sanctions against Moscow.

U.S. sanctions against Russia tied to a nerve agent attack in Britain, which were announced earlier this month, came into effect on Monday, adding to the array of economic penalties Washington has imposed on Moscow.

A second batch of penalties will be imposed after 90 days unless Russia gives “reliable assurance” that it would no longer use chemical weapons and allow on-site inspections by the United Nations or another international observer group.

The rouble also fell 0.5 percent versus the euro to 78.35 , losing support from month-end taxes after export-focused companies have used the sell-off in the rouble last week to convert dollar revenues at attractive exchange rates to meet local liabilities this week.

Still, the rouble could find some support, given that the central bank has eased pressure on the currency by suspending its daily buying of dollars until the end of September, analysts said.

“In the absence of new substantial negative developments, we think the rouble retains a potential to moderately firm in the near term,” Dmitry Polevoy, chief economist at Russian Direct Investment Fund, said.

“Fundamentally, if external risks are not considered, the rouble should trade at a firmer level,” he said.

The price of oil, Russia’s key export, remained supportive for Russian assets, hovering far above levels factored into the budget. Brent crude oil was down 0.1 percent at $75.75 a barrel.

Shares in Russia’s gas producer Novatek outperformed, gaining 3.7 percent on the day, after the board approved a 33 percent increase in dividends for the first half of 2018.