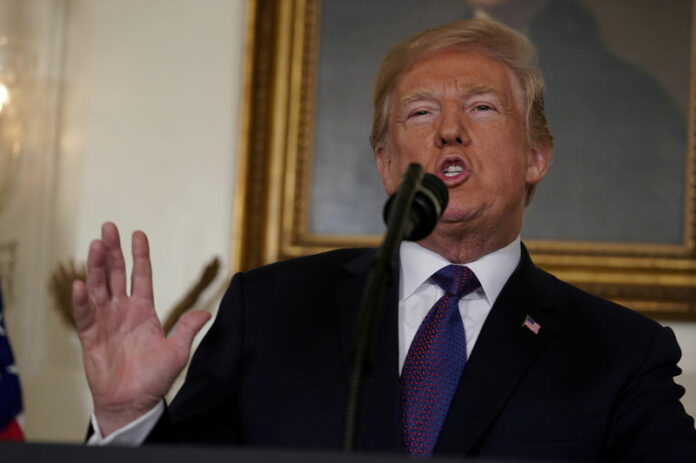 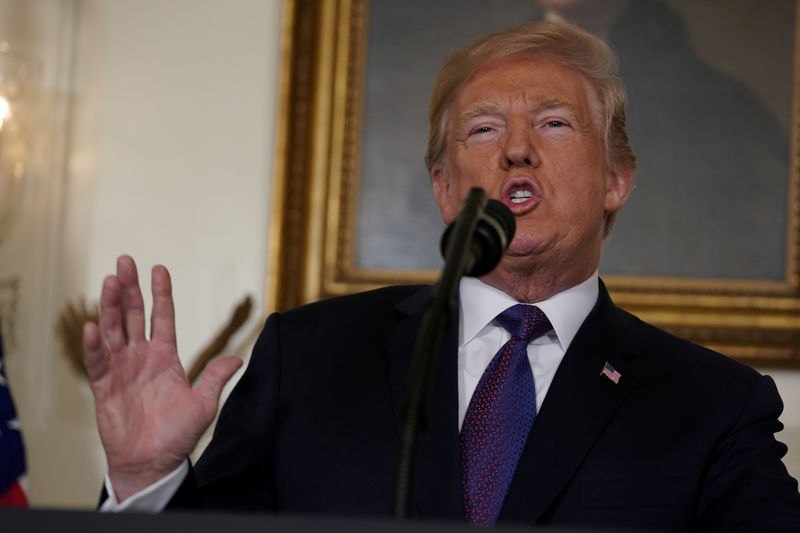 Investing.com – U.S. President Donald Trump confirmed on Monday that Mexico and the U.S. had reached a bilateral agreement over issues in the renegotiation of the North American Free Trade Agreement (NAFTA), while at the same time suggesting dropping the “NAFTA” name.

“We will call it the United States-Mexico Trade Agreement,” Trump said.

The U.S. President indicated that the deal with Mexico is in place and noted that discussions have yet to begin with Canada.

Trump emphasized that he planned to telephone Canadian President Justin Trudeau to get talks underway “soon,” although he said it was unclear whether he would reach a separate deal with Canada or they would form part of the agreement with Mexico.

The U.S. President emphasized that the agreement with Mexico was excellent for American manufacturers and farmers and highlighted that Mexico would immediately begin purchasing more agricultural products from the U.S.

Mexican President Enrique Peña Nieto indicated earlier that he had spoken to Trudeau, stating that it was important for Canada to rejoin the talks this week.

A spokesperson for Canada’s foreign minister Chrystia Freeland had also stated that Canada was encouraged by reports of the agreement between the U.S. and Mexico, but that Canada would need to sign off on the deal.

Outside of ongoing NAFTA renegotiations, Trump said that it was not time to talk trade with China, but suggested that the time would come and felt a deal would eventually be reached.