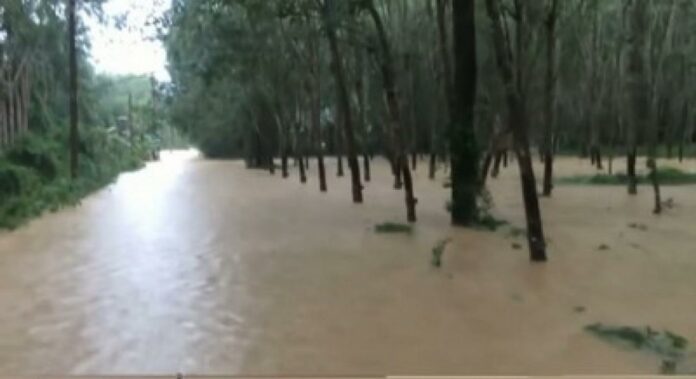 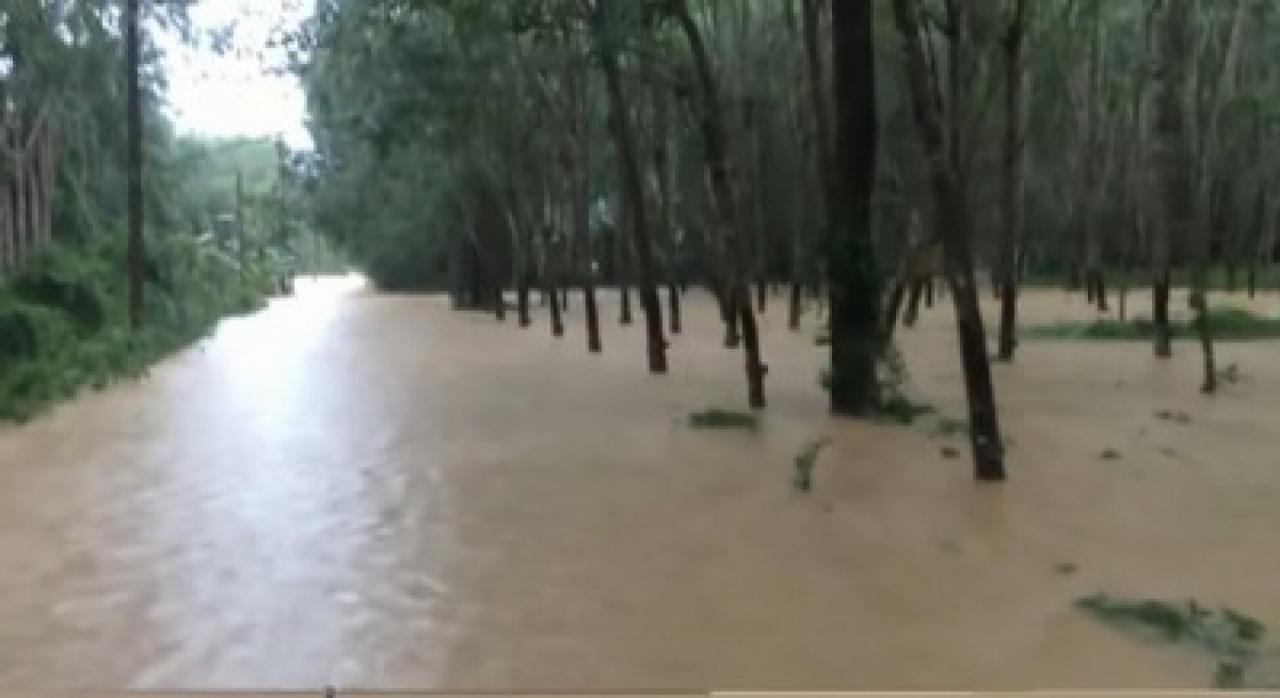 Kerala accounts for more than 85% of total domestic NR production and even before the flood-related disruption there was already a shortage. According to Rajiv Budhraja, director general, Automotive Tyre Manufacturers Association (ATMA), “The gap between NR production and its demand is widening and in the first quarter (April-June) of current fiscal, more than 40% of the demand for NR had to be met from imports in view of domestic deficit.” With rains disrupting tapping in July and August, this deficit will only widen.
“In the month of July because of continuous rain there was very limited tapping and in August there has been virtually no production of natural rubber,” he added. “Arrivals in the market are practically nil or negligible.”

On the other hand, there has been an upsurge in demand from OEMs for commercial vehicles and tractor tyres which are both very intensive in natural rubber. Result: the gap between demand and domestic availability is widening. “The industry expects a gap of over a half a million tones during the ongoing fiscal,” added Budhraja.

For tyre companies, this could mean a cost surge as they make do with imported raw material.“There has been an approximately 5% surge in domestic rubber prices but early signs of production coming back to normalcy have been encouraging.” Dittoed Satish Sharma, president, Asia Pacific, Middle East and Africa region, Apollo Tyres: “The overall raw material basket is going up, and we expect that it will be up nearly 5% in Q2, as compared to the first quarter,” said Anant Goenka, MD, CEAT.

The trouble is, the flooding may have caused medium to longer term damage to the rubber plantations.

“Each rubber tree has a life span of over 25-30 years,” said Budhraja. “So that assessment also needs to be done on a priority basis to see how natural rubber production is affected going forward into the future.”

The good news though is that the domestic industry routinely plans for monsoon disruptions with an import-led plan B.

“During the monsoons, the production of rubber does get impacted every year. Our reliance on imports increases during the monsoons, and the same has happened this time as well. The landed cost of imported rubber, at the current level of the rupee, will not put us at a disadvantage vis-a-vis local rubber,” said Apollo’s Sharma.