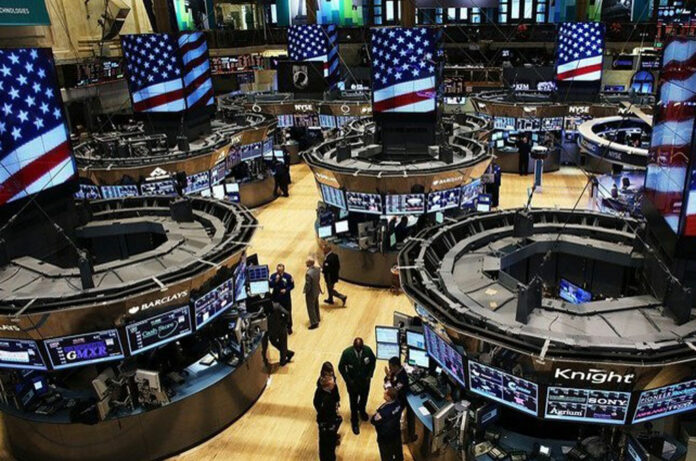 The benchmark Dow Jones Industrial Average jumped nearly 260 points to close with a gain of one percent at 26,049.40, crossing the 26,000-point mark for the first time since January.

The deal would resolve disagreements on labor rights, and tightens local content requirements for autos, among other things.

But Trump also cast doubt on the prospects for success of a trilateral NAFTA, suggesting he could exclude Canada.

“Hopefully that will be the case but you just don’t know,” she said.

“Once you start to sweep some of the uncertainties away, the market feels a little more confident. That is what is happening.”

Meanwhile, electric automaker Tesla did not have a good day, falling 1.1 percent.

CEO Elon Musk ended a market rollercoaster of speculation late Friday, announcing that Tesla would remain a publicly-traded company, despite his August 7 tweet saying he had “secured” funding to take the company private.