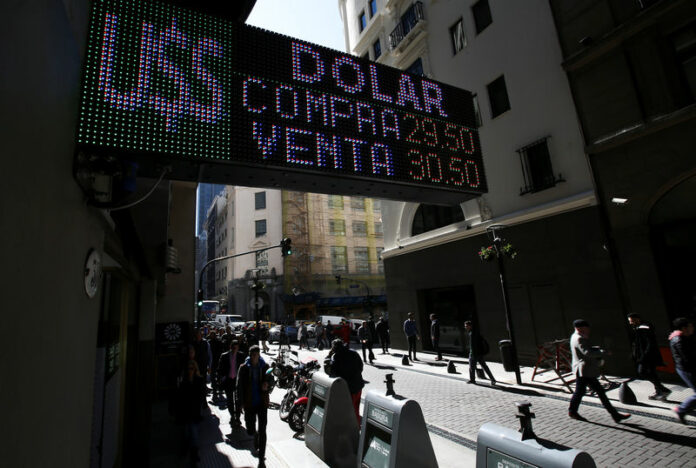 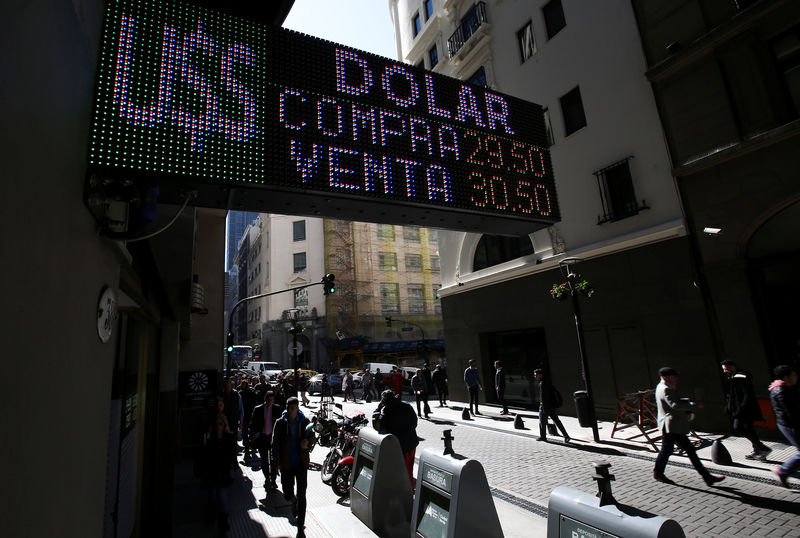 BUENOS AIRES – After Argentina’s economy boomed in 2017 and market-friendly President Mauricio Macri’s coalition triumphed at legislative elections last October, economists had rosy expectations for the South American country at the beginning of this year. But a run on the peso currency has shown Argentines and investors that the country’s history of financial volatility is far from over.

Economists had long argued that Argentina’s peso currency was overvalued, and the government acknowledged that it would depreciate gradually over the years. But no one expected the speed with which the peso plunged against the dollar in April, due to investor concerns about the government’s ability to control inflation and interest rate hikes by the U.S. Federal Reserve, which strengthened the dollar worldwide. The depreciation made Argentina’s dollar debts more expensive for the government, prompting it to turn to the International Monetary Fund (IMF) for a $50 billion loan.

Argentina’s high inflation rate is one of the factors that make it more vulnerable than other emerging markets to moves by global investors away from risky assets. For years, populist governments printed money to finance wide budget deficits, causing consumer prices to spike. Macri’s government has reduced that practice, but his hikes to utility prices as part of an effort to reduce subsidies and close the fiscal deficit have kept inflation high. The rapid drop in the exchange rate has prompted inflation to accelerate in recent months.

The central bank responded to the rapid depreciation and spike in inflation by hiking interest rates to 45 percent and selling billions of dollars in foreign currency reserves to protect the peso. That resulted in a sharp decline in reserves, which had grown gradually since Macri took office in December 2017. While the IMF loan gave reserves a boost, continued pressure on the peso has begun to prompt renewed central bank interventions in recent weeks.

The spike in inflation and rise in interest rates have weighed on the economy, but in addition to the financial storm, Argentina has been hit by some bad luck beyond Macri’s control. The worst drought in decades slashed the harvests of soybeans and corn, the backbone of Argentina’s economy. The economy has now contracted for three straight months, with the agricultural sector leading the way to what economists are certain will be a recession. The economy fell by 6.7 percent in June, the worst monthly fall since the global financial crisis of 2009.

The recession threatens two of Macri’s main campaign promises: achieving “zero poverty” and creating quality jobs for Argentines. Macri acknowledged earlier this month that poverty had likely increased because of inflation and the economic downturn, while the number of registered workers has begun to decline from its peak in December 2017. The government plans to reduce infrastructure spending as part of its pledges to cut its budget deficit under the IMF deal, which could exacerbate job losses. That could mean trouble as Macri prepares to seek re-election in 2019.