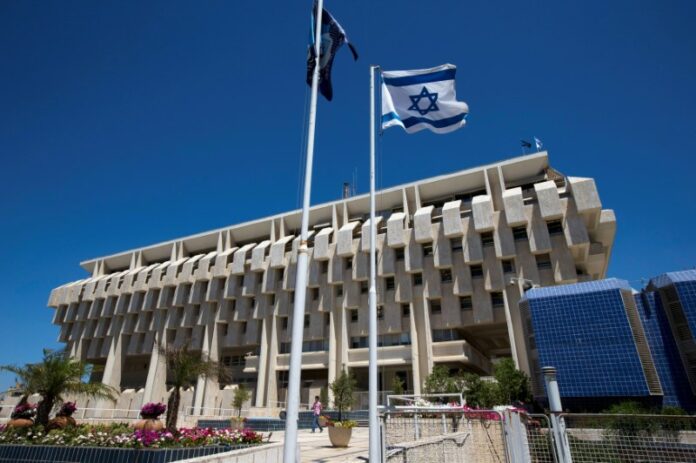 Bank of Israel unlikely to raise rates, not clear when it might: Reuters poll 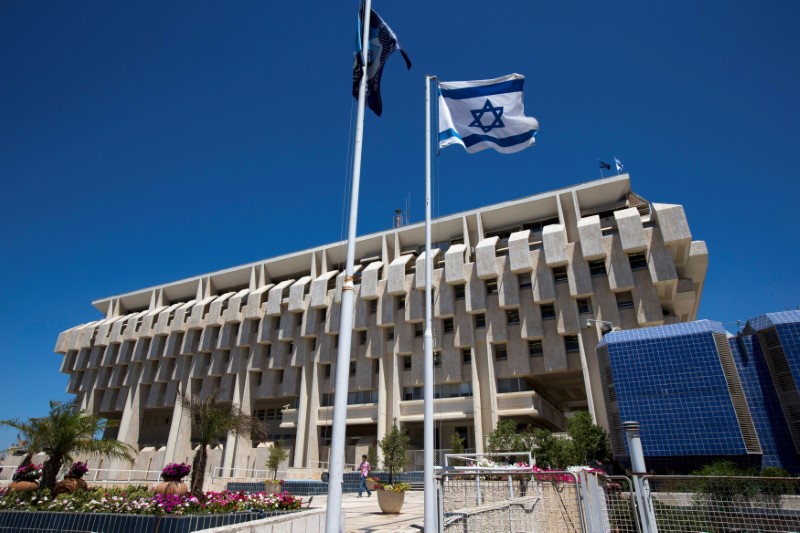 © Reuters. FILE PHOTO: An Israeli flag flutters outside the Bank of Israel building in Jerusalem

JERUSALEM (Reuters) – The Bank of Israel is expected to leave short-term interest rates unchanged again this week, with markets seeking clues as to when rates will start to rise.

Analysts are split over the timing of a rate increase. Some, including the central bank’s own economists, expect a 15-basis-point increase in the fourth quarter. Others believe an increase won’t come until 2019.

At the previous rates decision in July, Bank of Israel Governor Karnit Flug said that for rates to rise, inflation needed to be entrenched within the government’s annual target range of 1 to 3 percent.

Still, five of the six monetary policy committee (MPC) members were in favor of steady rates on July 9. One voted for an increase.

Led by a deceleration of consumer spending, economic growth slowed in the second quarter to an annualized rate of 2.0 percent from a 4.8 percent spurt in the prior three months, according to a preliminary estimate.

The Bank of Israel projects economic growth of 3.7 percent in 2018.

Victor Bahar, head of economics at Bank Hapoalim, said a recent strengthening of the shekel

“The Bank of Israel appears more dovish than the Fed, and therefore it is hard to envision rates moving higher in Israel in coming months, as the MPC members see the shekel as over-valued, and inflation is still close to the lower bound of target,” he said.

Wednesday’s decision may be the second-to-last for Flug, who said last month she would not stand for a second five-year term when her tenure ends in November.

Prime Minister Benjamin Netanyahu and Finance Minister Moshe Kahlon have interviewed a number of candidates for the post, including former Argentinian central bank chief Mario Blejer. No decision on Flug’s replacement has been announced.

Kahlon has said that a new central bank governor may be appointed only after the next national election, due in 2019.

If a new governor is not in place by November, Flug’s deputy, Nadine Baudot-Trajtenberg, is likely to replace her in the interim.