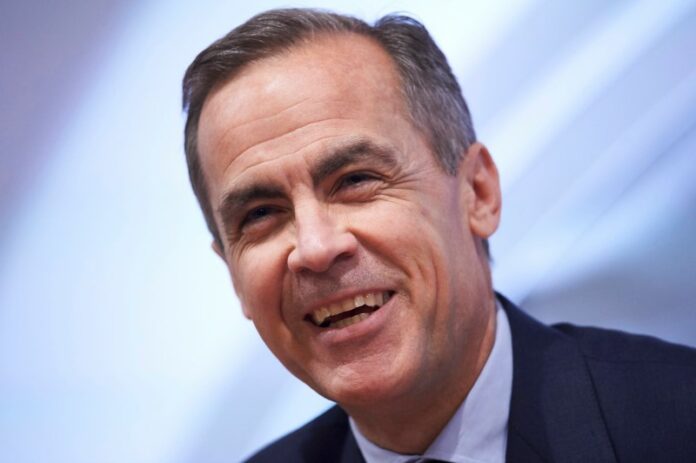 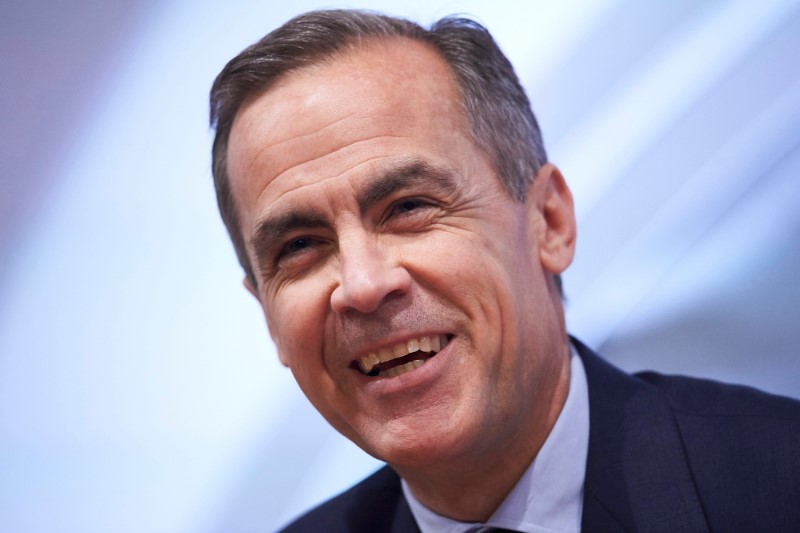 © Reuters. BoE governor Carney reportedly requested to stay for an additional year until 2020

Investing.com – Bank of England governor Mark Carney was reportedly asked to remain at the helm of the central bank for an additional year in order to deal with any fallout from the UK’s exit from the European Union.

The Evening Standard reported that the UK Treasury wants Carney to remain until 2020 in order to provide continuity during Brexit turbulence, amid difficulty in finding a suitable replacement.

Carney, who began at the helm of the BoE in 2013, was originally slated for a five-year term, but extended that timeline to June 2019 when the UK voted to leave the EU.

“By taking my term in office beyond the expected period of the Article 50 process, this should help contribute to securing an orderly transition to the UK’s new relationship with Europe,” he explained at the time.

Following the newspaper report, Reuters said that a UK Treasury spokesman “does not recognise” the report and said that no changes had been made to plans to search for a replacement.

The pound was already under pressure earlier on Tuesday, hitting a one-year low against the euro, amid continuing fears over a no-deal Brexit.

British Prime Minister Theresa May claimed that a no-deal Brexit “wouldn’t be the end of the world” as she sought to downplay a warning from Chancellor Philip Hammond last week about the damage a no deal Brexit will do the British economy.