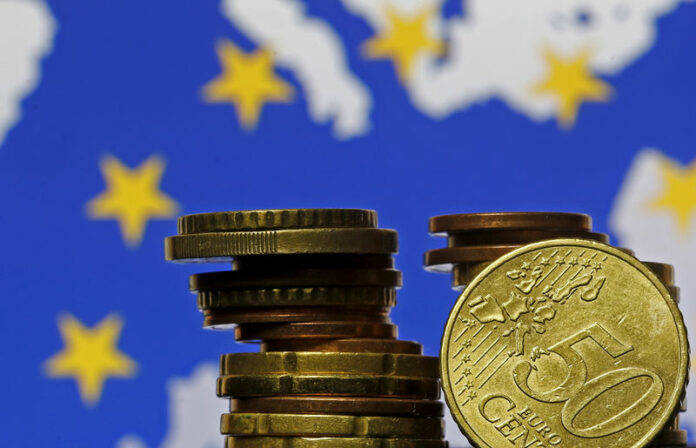 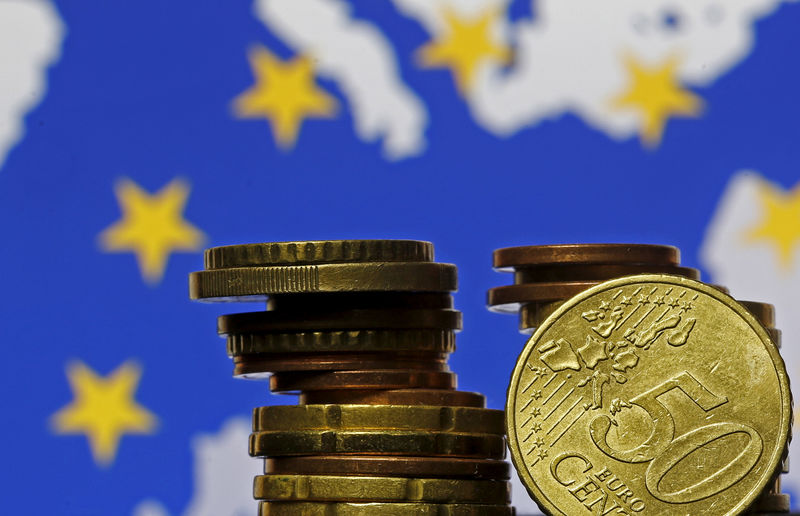 © Reuters. FILE PHOTO: Euro coins are seen in front of displayed flag and map of European Union in this picture illustration taken in Zenica

Lending growth to non-financial corporations expanded by 4.1 percent in July while household lending growth was steady at 3.0 – in both cases the best reading since 2009.

Purchasing 2.6 trillion euros worth of debt over nearly four years, the ECB has held down borrowing costs to stimulate lending and rekindle growth and inflation.

While its efforts have mostly paid off, economic growth has softened this year and the expansion in lending has also appeared to level off, suggesting that the bloc’s growth cycle has peaked.

Still, with unemployment dropping and the threat of deflation warded off, the ECB announced in June that it would end the bond purchases by the end of the year, satisfied that growth will be sustained even with more modest help.

The annual growth rate of the M3 measure of money supply, which in part reflects the amount of cash pumped in by the ECB itself, eased to 4.0 percent from 4.5 percent a month earlier, short of expectations for 4.3 percent.

To read more about this data, please click: https://www.ecb.europa.eu/press/pr/stats/md/html/index.en.html