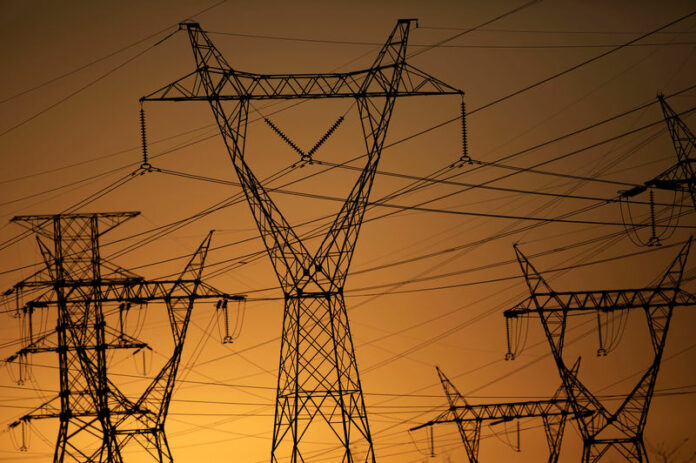 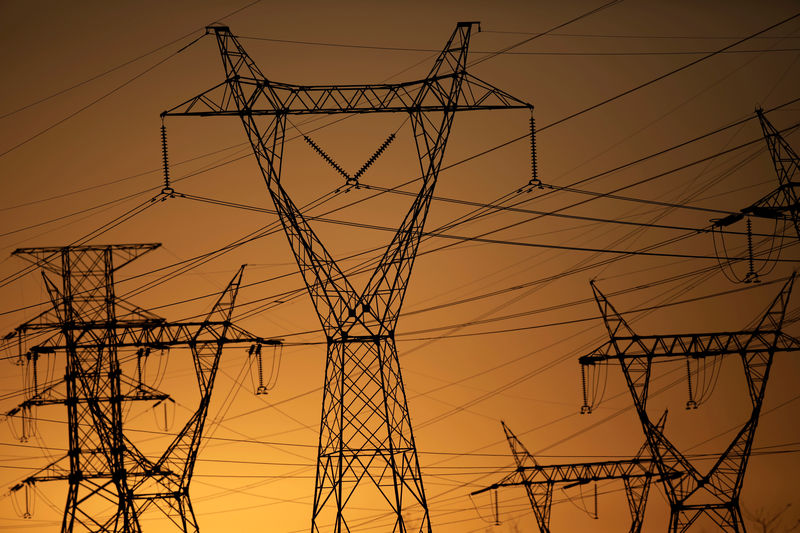 © Reuters. U.S. Treasury Secretary Mnuchin walks toward a group of reporters at the White House in Washington

WASHINGTON (Reuters) – U.S. Treasury Secretary Steve Mnuchin said on Tuesday he believed the United States can reach a trade deal with Canada this week after coming to an agreement with Mexico.

“I think our objective is to try to get Canada aboard quickly,” Mnuchin said in an interview with CNBC.

He said he thought an agreement could be wrapped up this week.

The United States and Mexico agreed on Monday to overhaul the North American Free Trade Agreement (NAFTA), putting pressure on Canada to agree to new terms on auto trade and dispute-settlement rules to remain part of the three-nation pact.

Mnuchin would not speculate on which issues might be problematic in the Canada talks but said he did not anticipate there would be a lot of sticking points.

If a deal is not reached with Canada, Mnuchin said, the United States would proceed with a separate trade agreement with Mexico. He said he believed Congress would approve a separate deal.

If talks with Canada are not wrapped up by the end of this week, Trump plans to notify Congress that he has reached a deal with Mexico, U.S. Trade Representative Robert Lighthizer told reporters on Monday.