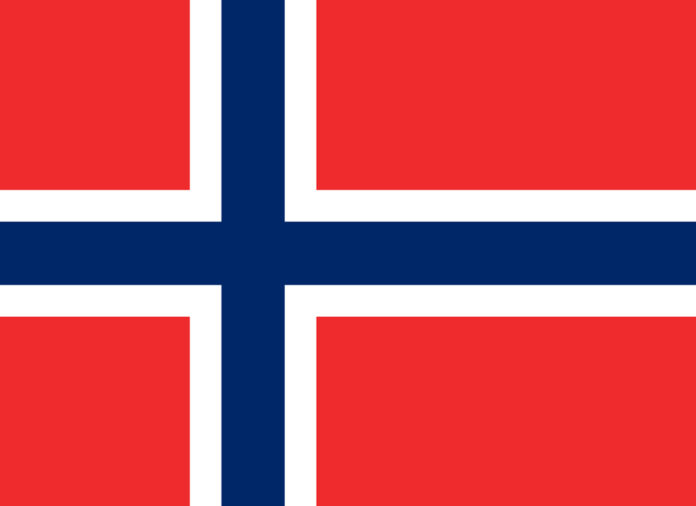 STAVANGER: The chief executive of Norwegian oil services company Aker Solutions sees high growth potential from its Brazilian business and from expansion in offshore windfarms, he said on Tuesday.

Aker Solutions, a specialist in building floating offshore platforms, is looking beyond both oil and its extensive operations in the Norwegian North Sea.

“I expect Brazil in five years to be at least twice where it is today for us … in terms of revenues,” Aker CEO Luis Araujo told Reuters, adding that it can make more of its floating wind farm expertise through small Californian company Principle Power, in which Aker owns 10 percent with an option for more.

Engineering studies for a pilot project for the first floating wind farm off the coast of California are under way, Araujo said. The site would have a capacity of 100-150 megawatts.

Araujo said he hoped in the future to work together on offshore windpower with rivals such as Equinor, which is considering whether to build a pioneering offshore wind farm with floating turbines to supply electricity to two North Sea oilfields.

“For our company it’s important to start looking beyond oil,” he said, adding that oil will stay the group’s most important sector for the next five to 10 years.