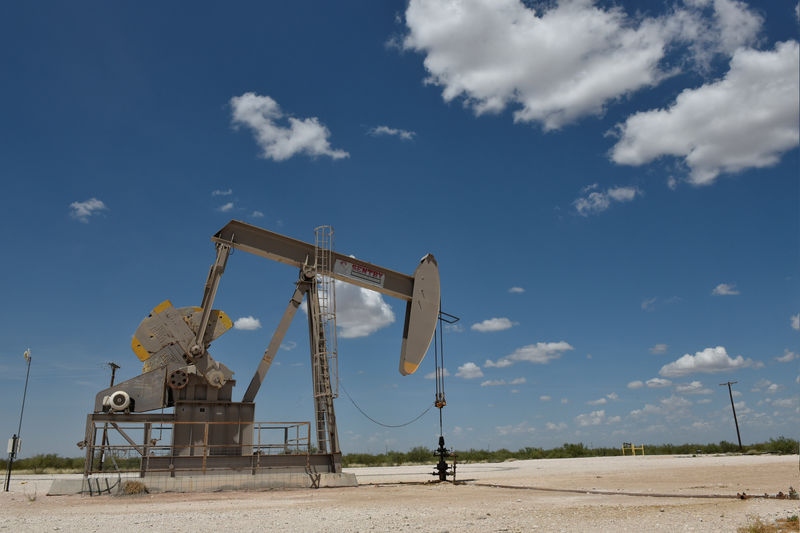 SINGAPORE (Reuters) – Oil prices were steady on Tuesday, capped by gradually rising output from producer club OPEC and supported by perceived supply risks from places such as Venezuela, Africa and Iran.

International Brent crude oil futures () were at $76.21 per barrel at 0542 GMT, unchanged from their last close.

The monitoring committee of the Organization of the Petroleum Exporting Countries (OPEC) found that oil producers participating in a supply-reduction agreement, which includes non-OPEC member Russia, cut output in July by 9 percent more than called for.

Concerns about an economic slowdown because of trade conflict between the United States and China also continued to weigh on global markets, traders said.

However, the International Energy Agency (IEA) on Monday warned of further supply disruptions, especially from Venezuela, where an economic crisis has cut deep into the OPEC-member’s oil output.

Venezuelan crude oil exports had halved in the previous two years to just 1 million bpd by mid-2018, according to trade flow data.

Birol said it was too early to gauge the impact of the U.S. sanctions that will target Iran from November.