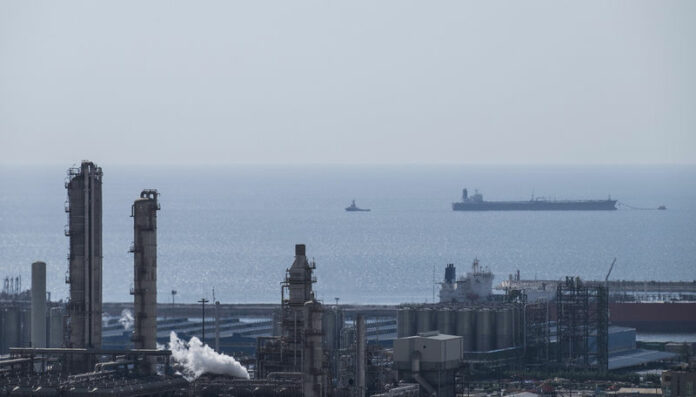 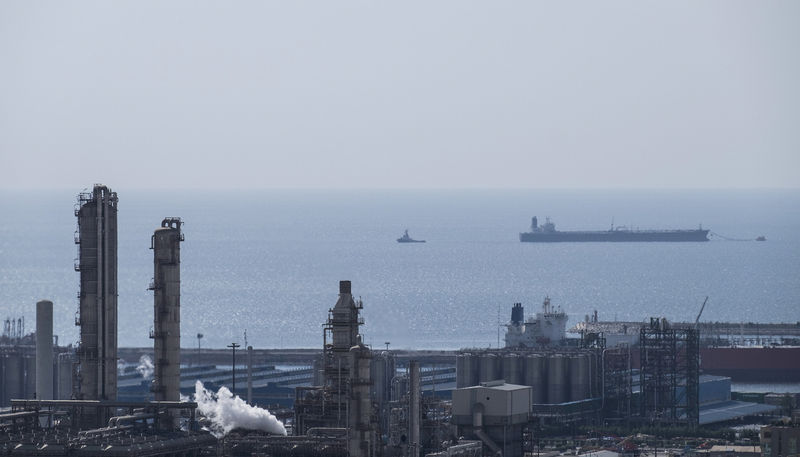 STAVANGER, Norway (Reuters) – Current U.S. sanctions on Iran are unlikely to stop Iranian oil exports completely, a long-time adviser at Saudi Arabia’s Energy Ministry said on Tuesday, adding Iran would be unable to close the straits of Hormuz and Bab al-Mandab even partially.

Speaking at an oil conference in the Norwegian city of Stavanger, Ibrahim al-Muhanna said Iran would be the first to lose out on a move to block those major shipping routes and that any such action would trigger further sanctions on Iran.

Iran has said if it cannot sell its oil due to U.S. pressure, then no other regional country will be allowed to do so either, threatening to block the Strait of Hormuz.

“The amount of oil going through the Strait of Hormuz is so large. There’s more than 18 million barrels a day, about two thirds of world maritime oil trade. Meaning, cutting oil from there will lead to an acute oil shortage and prices will skyrocket,” Muhanna said.

“Is Iran able or willing to close completely, or even partially, the Strait of Hormuz or Bab Al-Mandab, or both? The answer is no, and a really big no … Current sanctions are unlikely to stop Iranian exports completely.”

U.S. President Donald Trump pulled out of a 2015 pact between Iran and major world powers under which sanctions were lifted in return for Tehran accepting curbs on its nuclear program. The Trump administration then announced unilateral plans to restore sanctions against Tehran.