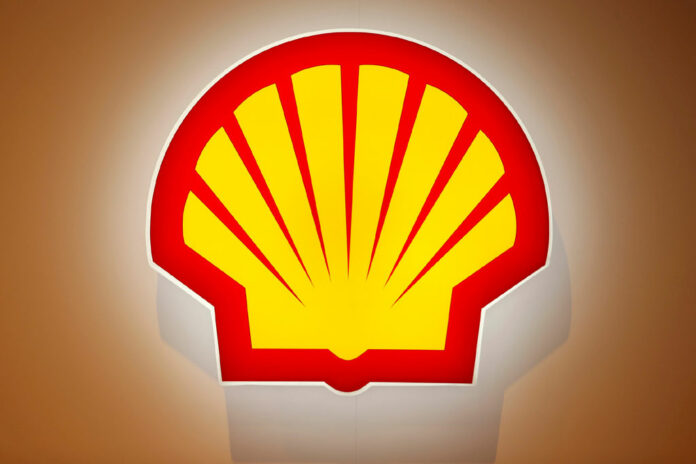 Production on the 130,000 bpd VPS-1 CDU was increased to full by early on Tuesday, the sources said. Simultaneously, the 16,500 bpd alkylation unit was restarted.

A Shell spokesman did not respond to a message seeking comment.

VPS-1’s production was cut back and the alkylation unit was shut while the refinery’s gasoline-producing 92,000 bpd Fluidic Catalytic Cracking Unit (FCCU) was shut for a planned overhaul between May 30 and Aug. 26.

Among the units at the refinery supplied by VPS-1 with feedstock is the FCCU. CDUs do the primary refining of crude oil and provide feedstock to all production units. The Convent refinery has two CDUs.

The alkylation unit converts refining by-products into octane-boosting components of gasoline. Most refineries shut their alkylation units while FCCUs are shut for maintenance.

FCCUs use catalysts under high heat and pressure to convert gas oil into gasoline.