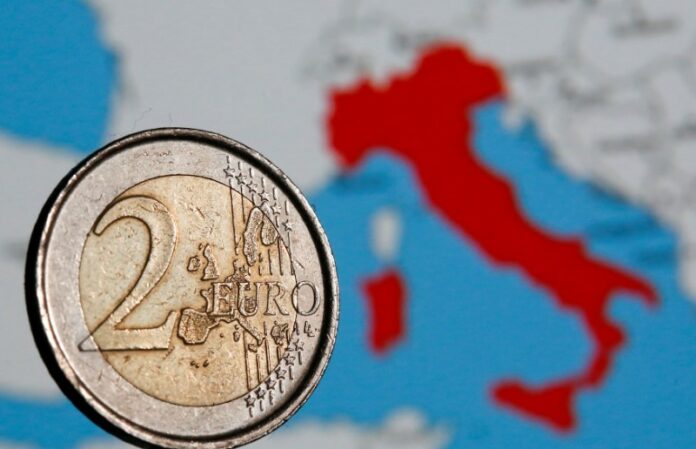 Italy Reportedly May Reach Out to ECB on New Bond Purchases 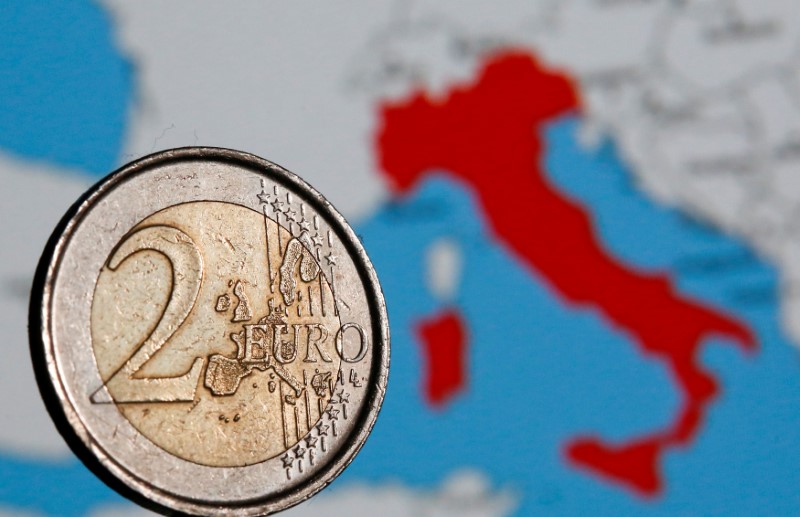 © Reuters. Italy Reportedly May Reach Out to ECB on New Bond Purchases

(Bloomberg) — Italy might be relying on the hope of a new round of government-bond purchases by the European Central Bank to shield its public debt from financial speculation and the threats of a rating downgrade.

Newspaper La Stampa reported that the government may reach out to the ECB about such a move. The new QE-styled program could have a different name if needed, La Stampa said, citing an unnamed official and providing no further details.

The Frankfurt-based central bank declined to comment on the report, while no one from the press office of Prime Minister Giuseppe Conte in Rome was immediately available.

Italian officials have previously voiced a desire for support from the ECB. Cabinet Undersecretary Giancarlo Giorgetti said earlier this month he hoped that the ECB’s quantitative easing program would be extended to help protect the country from financial speculators.

The La Stampa story follows a report last week from Corriere della Sera on Giuseppe Conte winning a pledge from Donald Trump at a July meeting in Washington that the U.S. will buy Italian government debt. In a summer dominated by news and commentary on Italy’s budget plans and fiscal issues, yet another report said Italy called on China to buy its bonds. That was dismissed as groundless by Finance Minister Giovanni Tria who is currently in China on an official visit.

The goal of the mission to China is “certainly not to seek buyers for government bonds,” Tria told China Radio International in an interview posted Monday on the station’s website.

“We are finalizing our program based on the goal we already explained of maintaining the debt-to-GDP ratio on a downward path,” Tria said, adding that he expects the pressure on Italian bonds to lift as soon as the cabinet in Rome approves next month its public-finance targets.

Last week, Moody’s Investors Service said it was extending a review of Italy’s ratings “pending greater clarity” on the government’s fiscal path and reform agenda, with a conclusion likely by the end of October. Fitch Ratings is scheduled to assess the nation on Friday while a decision by S&P Ratings is due in October.