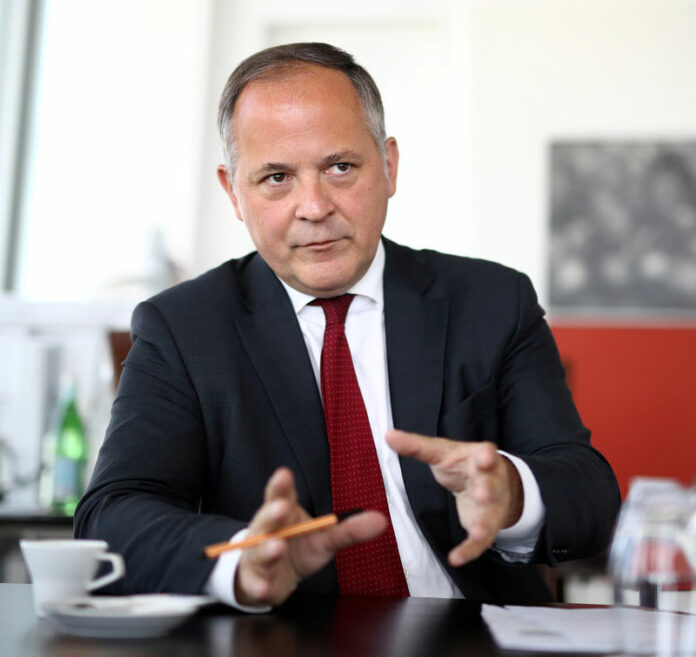 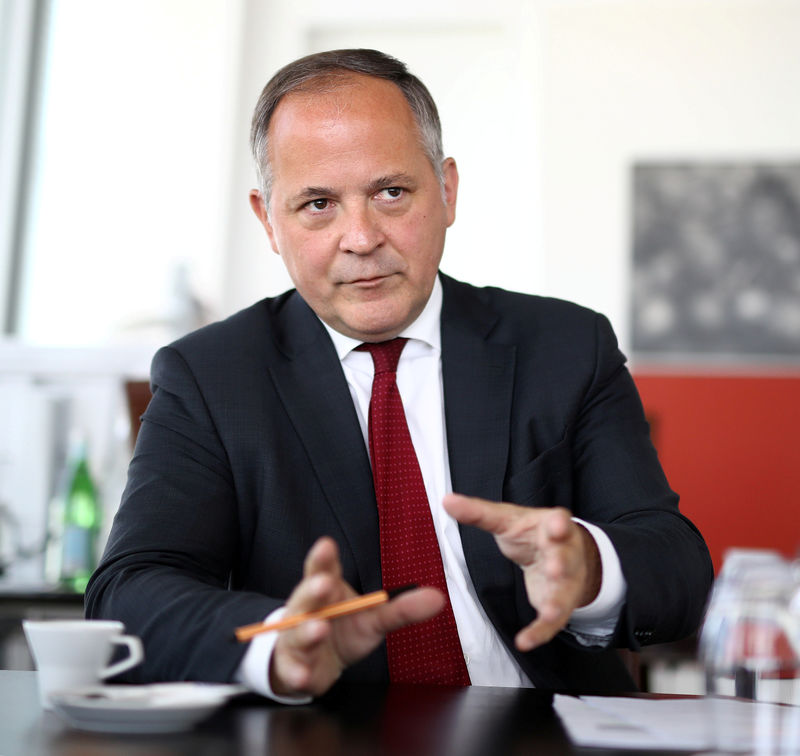 © Reuters. FILE PHOTO: Benoit Coeure, board member of the European Central Bank (ECB), is photographed during an interview with Reuters journalists at the ECB headquarters in Frankfurt

“We support any initiative that leads to a more harmonized and more coordinated approach to anti-money laundering. Ideally this would be a single agency,” Coeure told a news conference after a meeting of euro zone finance ministers in Vienna.

The idea of a common agency is included in a preliminary plan drawn up by EU regulators last week to tighten the EU’s defense against money laundering.

However, the plan said an agency could only be a possible long-term option and recommended measures such as adopting guidelines on how to address money laundering and more cooperation among the EU and national agencies responsible for countering financial crime and supervising banks.

The plan was prepared after suspected cases of money laundering at banks in Malta, Latvia, Estonia and Denmark and just before Dutch giant ING this week agreed to pay a fine for failing to prevent money laundering.

“The recent developments show that collectively we need to do more in this area than we are currently doing,” Mario Centeno, who chairs the Eurogroup of euro zone finance ministers, said.

He stressed that supervision was “a shared responsibility” which involves national and European bodies.

Centeno, who is also Portugal’s finance minister, added that the EU regulators’ report was still preliminary and its conclusions could “hopefully” be available by the end of the year. Only after that could actions be undertaken, he said.

European Parliament elections are scheduled for May next year and legislative activity freezes in the run-up to them.