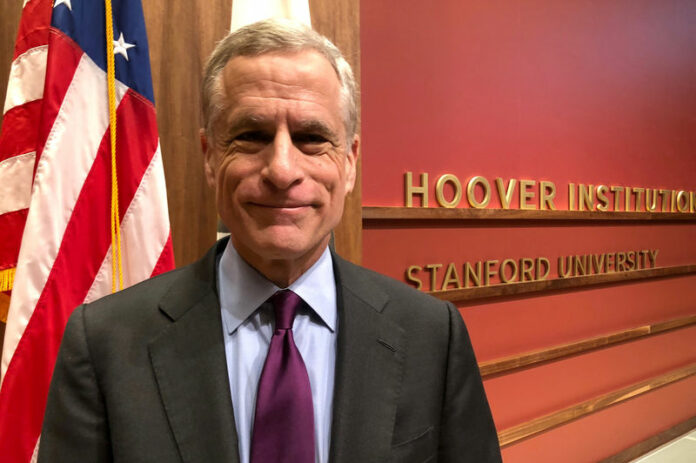 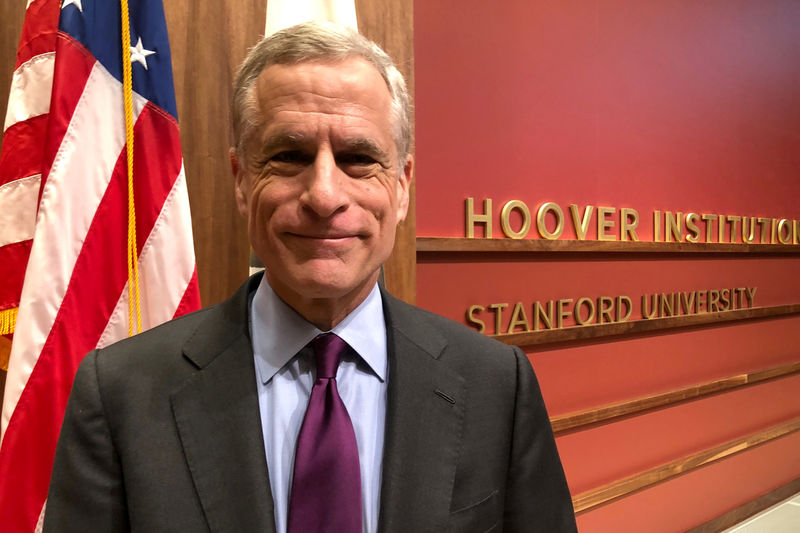 By Ann Saphir and Lindsay Dunsmuir

DALLAS/WASHINGTON (Reuters) – The Federal Reserve should keep raising U.S. interest rates until mid-2019, and only then needs to take a decision on when it ought to stop, Dallas Fed President Robert Kaplan suggested on Friday.

Kaplan has previously said he thinks the Fed should raise rates three or four more times over the next nine to 12 months to lift interest rates to the 2.5 percent to 2.75 percent range he views as neutral, a view he reiterated on Friday at a conference at his bank’s headquarters.

“That’s a judgment that I’m not prepared to make yet and I don’t have to make yet, because it won’t be until middle spring to middle of next year before we are approaching a level that I think is in the range of neutral, and I will all along the way be revising my views for what is the outlook for the economy,” he told reporters.

The debate over how far to raise rates is paramount at the Fed under Chairman Jerome Powell, who has so far overseen two rate hikes this year and is expected to raise rates two more times before the year is out. In a recent speech Powell suggested he was wary of relying too much on estimates of the neutral rate to guide policy.

Kaplan on Friday pushed back on jettisoning the concept.

Moreover, the stimulus delivered by tax cuts and increased government spending under the Trump administration will likely fade next year and in 2020, a fact that Kaplan said gives him pause as he contemplates rate hikes beyond the middle of next year.

One factor he’ll be watching, he said, is whether short-term borrowing costs rise above longer-term ones, a phenomenon known as a yield curve inversion that has foreshadowed every recession in recent memory.

Kaplan also said he is keeping a close eye on the tariff spat between President Donald Trump and U.S. trade partners.

“If we stop right now …in terms of the overall U.S. economy the impact has been modest,” he said, adding that he believes the United States will resolve its trade differences within North America and with Europe in the near term.

With China, he said, the process could take more time. And even though battling with China on trade issues is “the right fight” to pick because of ongoing disputes over technology transfers and use of intellectual property, it would not be surprising if it takes months or even years to resolve.

“If it widens out though to more goods or goes on longer, we’ll (Fed policymakers) obviously reserve the right to revisit that and we will revisit it,” Kaplan said.