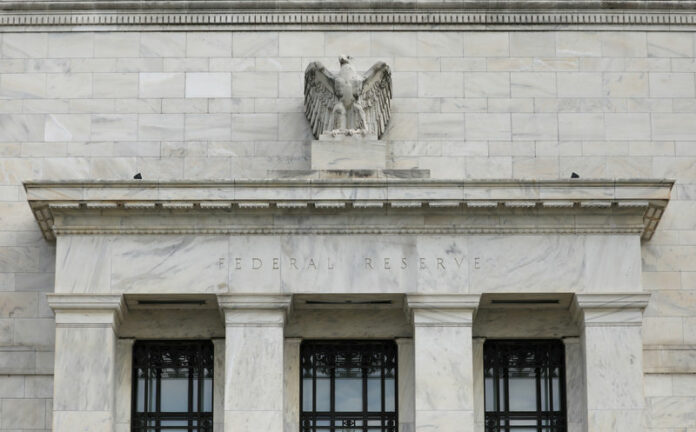 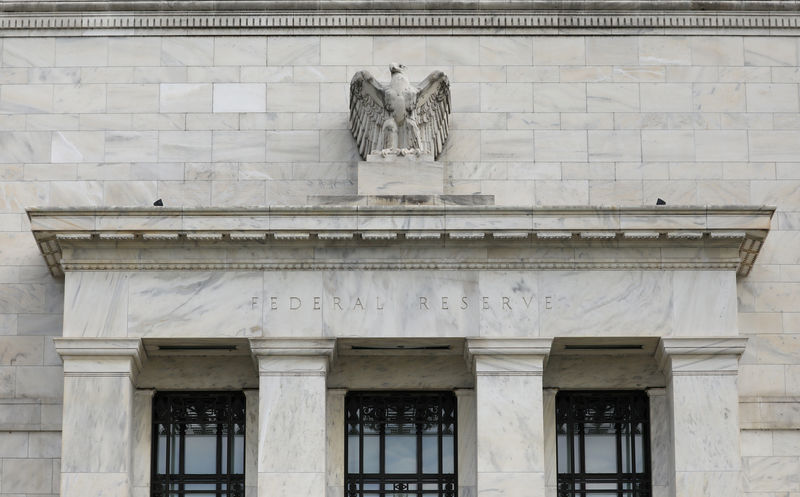 (Reuters) – Bets are building that the Federal Reserve will follow this year’s interest rate hikes with more next year after the U.S. government reported on Friday that the country’s employers accelerated hiring in August and increased wages more than expected.

Traders of U.S. short-term interest rate futures continued to price in two more rate increases this year, and boosted the probability of two rate hikes next year to nearly even odds. That is more than the sole 2019 rate hike seen before the report, but still less than the three rate hikes the Fed sees as likely next year to combat chances of overheating in the economy.

The report showed employers added 201,000 jobs in August, more than expected, and wages grew at their fastest annual pace since 2009.

The Fed “will most certainly not take any time off if you get wages moving up in a significant way,” said Lou Brien, a strategist at DRW Trading in Chicago.

The Fed is widely expected to raise rates in September and December, but uncertainty over competing risks to the economy next year leave more doubts over next year’s rate-hike path.

Fed officials have said tailwinds include expected stimulus from Trump administration tax cuts, but headwinds could include trade tensions.