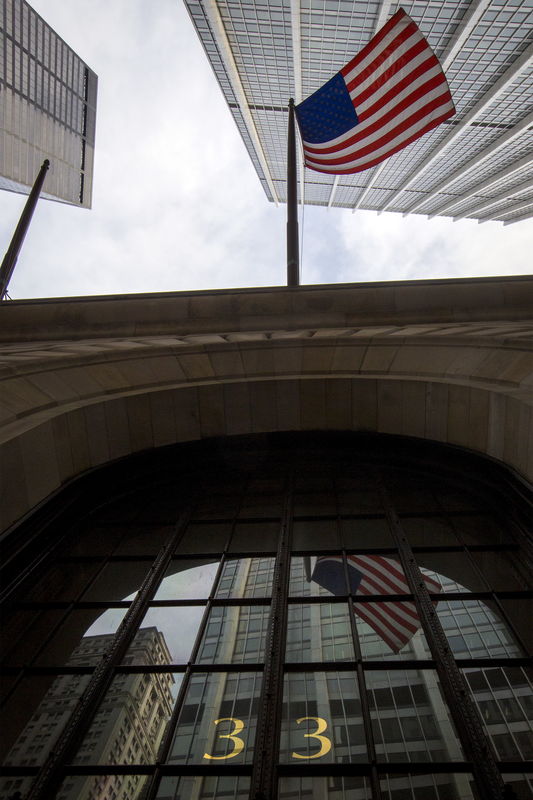 “Positive surprises from the ISM manufacturing survey drove the increase,” the N.Y. Fed said on its website.

The N.Y. Fed program estimated gross domestic product is expanding at a 2.23 percent clip in the third quarter, compared with a 1.98 percent pace calculated a week ago.

It projected GDP in the fourth quarter is growing at a 2.76 percent rate, quicker than the 2.00 percent clip estimated the week before.

These GDP estimates were slower than the 4.2 percent pace in the second quarter reported by the government last week.

On Tuesday, the Institute for Supply Management said its index on factory activity unexpectedly climbed to 61.3 in August, its strongest reading since May 2004.

The upbeat ISM manufacturing data was offset by the negative impact of the latest ADP private jobs report on Thursday and the government’s payroll survey on Friday.