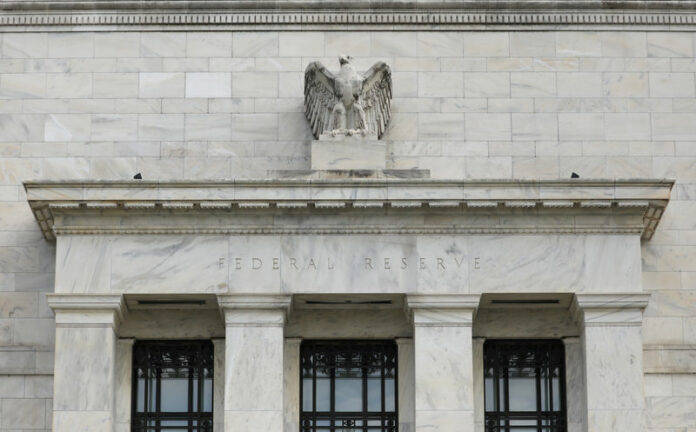 No more neutral rate? The shine comes off the Fed’s r-star 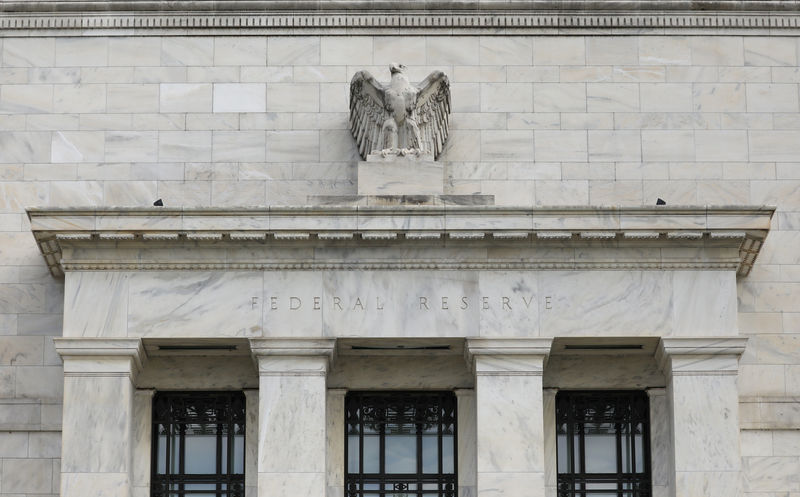 © Reuters. The Federal Reserve building is pictured in Washington, DC

BOSTON (Reuters) – In a speech last month Federal Reserve Chair Jerome Powell voiced doubts about the usefulness of some of the key economic measures officials have been relying on to guide U.S. interest rate policy in recent years.

Key among those tools has been the “neutral rate”, known to economists as “r-star”, an estimate of the policy rate that will keep the economy on an even keel. New research from a team of global central bankers released on Friday suggests it may be flat-out wrong as a policy guide, because the neutral rate itself may be a product of decisions the Fed has made.

“In some sense lower rates beget lower rates,” said Piti Disyatat, one of the authors of the paper and a research economist with the Bank of Thailand. If Fed policy decisions also affect the neutral rate, “its ability to act as a benchmark is undermined,” he said.

The paper was among those presented at an economic conference in Boston a decade after the 2008 financial crisis ushered in an unprecedented era of zero and negative interest rates across the globe. They chip at some of the assumptions that have underpinned central banking since the inflation shock of the 1970s.

Powell, trying to define his approach to running the Fed as the bank ponders just how far it can push the current cycle of raising rates, has indicated some mistrust of being guided too strictly by concepts like the neutral rate of interest, or estimates of a theoretical level of full employment.

The Fed’s current rate hiking cycle will take it to the lower end of the Fed’s estimated neutral rate – between 2.5 to 3 percent – by the end of the year. That has been used as a lodestar for assessing whether policy is tight or loose, and as an endpoint for the accommodative policies of the past decade.

With strong jobs growth, rising wages and inflation ticking higher, there is a risk that the economy now faces overheating at least as much as it does a slide back into recession. A flawed assessment of where the neutral rate is could keep policies looser than warranted by the real economy.

Powell himself, a non-economist, has said the Fed should not be too reliant on variables that cannot be measured directly and which can only be estimated with great uncertainty.

Others say that the neutral rate, however estimated, is likely rising — allowing higher rates in general.

A shift away from the focus on the neutral rate could buttress the arguments of those who feel the Fed should instead pay more attention to financial markets, and particularly to the evolution of financial risks.

Among those is Boston Fed president Eric Rosengren.

In a paper released Thursday evening, Rosengren said the Fed in conjunction with state and local authorities should be preparing more to fight the next recession, including with the possible use of higher capital buffers for banks.

“We have been fortunate that we have been able to start to exit,” the policies put in place to fight the crisis, Rosengren said.

But “if a recession were to occur we would not be particularly well positioned,” with the policy interest rate still below two percent.

One argument for higher rates is to prevent financial risks from accumulating and, in doing so, make any future downturn less severe because of lower debt and leverage levels.

At the very least, Ferguson said, it would prevent the markets from fixating too firmly on where they think the central bank is going to end up.

As investors transition to an era of rising rates, “the risk is if the Fed inadvertently anchors the market on a particular number… That is when you get surprised,” he said.