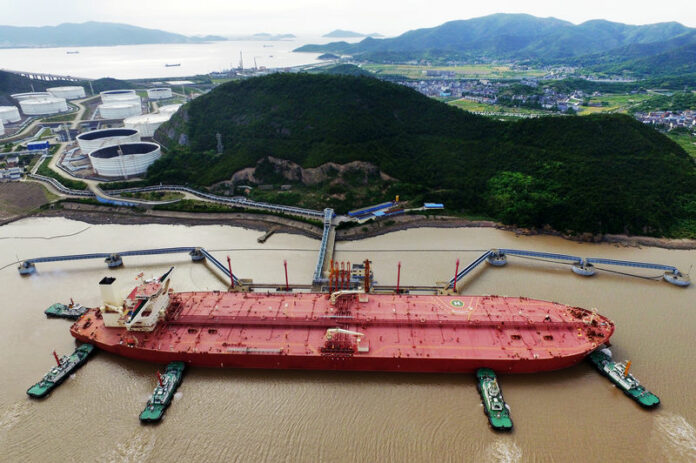 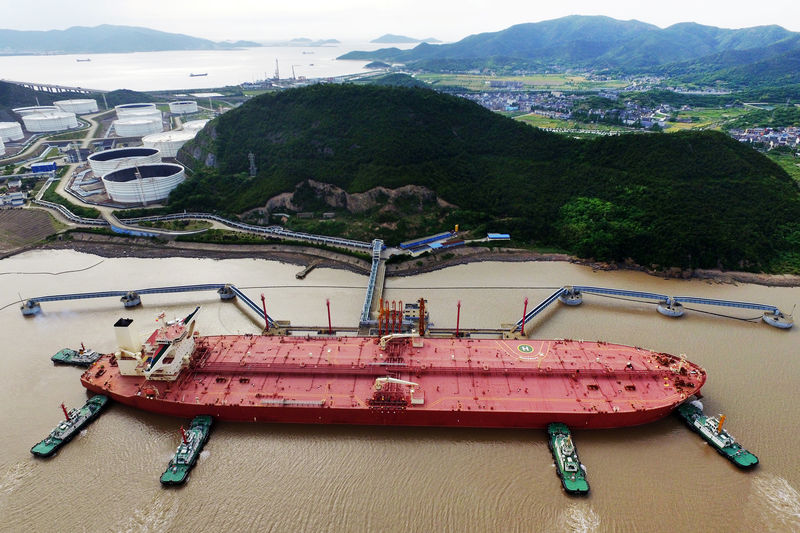 BEIJING (Reuters) – China’s imports rose 6 percent in August from a month earlier to their highest since May, boosted by a rebound in demand from smaller, independent refiners, according to Reuters calculations based on official data on Saturday.

Arrivals last month were 38.17 million tonnes, or 8.99 million barrels per day (bpd), according to Reuters calculations based on official data.

This was up from 8.0 million bpd a year ago and 8.48 million in July and just slightly lower than the forecast of 9.12 million bpd from Thomson Reuters Oil Research.

For the first eight months of the year, crude purchases stood at 299 million tonnes, up 6.5 percent, data from the General Administration of Customs showed.

Independent refiners, known as teapots, wound back their crude buying earlier this year, shutting or suspending operations due to a combination of sinking diesel demand, higher crude prices and new tax rules.

However, a recent rise in fuel prices and improved margins have led to an in increase in crude processing, with many now returning from summer maintenance to gear up for rising winter demand.

Total gas imports in August were at 7.75 million tonnes, up from 7.38 million in July, according to Reuters calculations. In the year to date, imports were 57.18 million tonnes, an increase of 34.8 percent, the government data showed.

The increase comes after state-owned oil companies pledged to take measures in advance this year to prepare for potential shortages during the winter heating season.