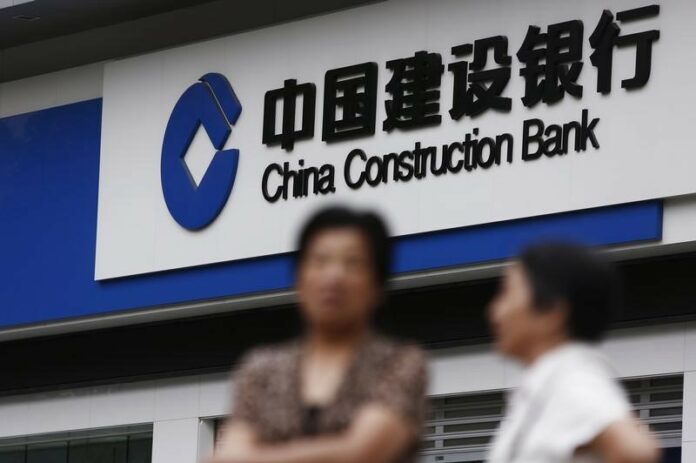 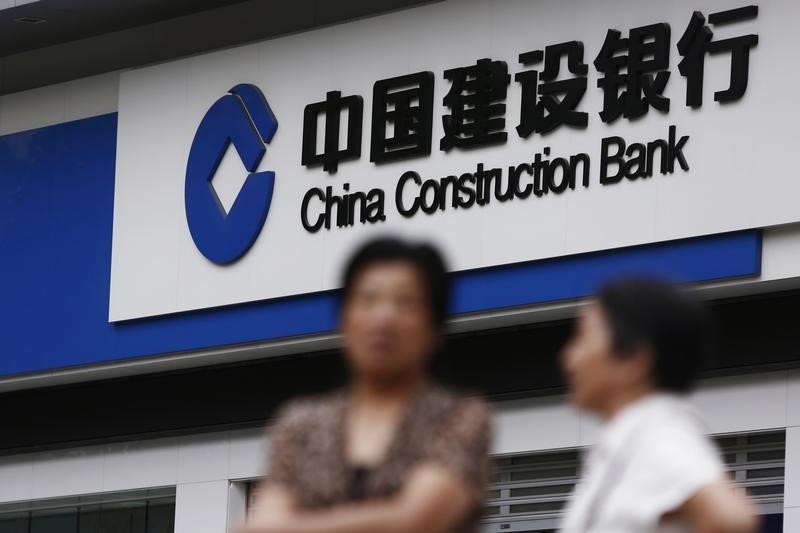 (Bloomberg) — China and the U.S. will eventually find a solution to their escalating trade dispute, according to the chairman of the Asian nation’s second-biggest bank.

“There’s room for negotiation,” China Construction Bank Corp .’s (OTC:) Tian Guoli told reporters on Monday in Tokyo, where he’s attending an Asian Financial Cooperation Association forum. “They should have the wisdom to find a way to solve this problem.”

Tian spoke after U.S. President Donald Trump on Friday threatened to escalate the trade conflict by saying he’s ready to tax all Chinese imports “at short notice.” The dispute may damp market sentiment even if the direct economic impact is limited, former People’s Bank of China Governor Zhou Xiaochuan said in a Bloomberg Television interview.

Trade data released Saturday showed that China’s surplus with the U.S. rose to a record in August even as overall export growth slowed. Yet Tian signaled that the roles could reverse over time.