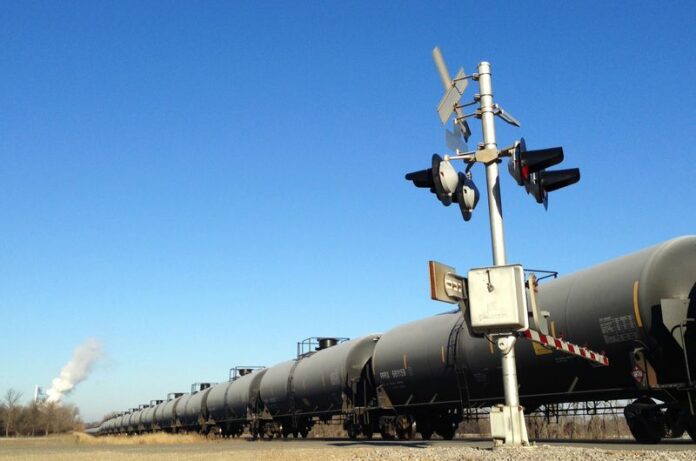 As Hurricane Florence barrels toward the coast of South Carolina and North Carolina, investors have seemingly become concerned that crude demand could come under pressure, hurting oil prices, as people and businesses in the region are expected to hunker down.

Some analysts echoed those concerns, as Florence’s path is far from refineries and oil production.

Yet, there is potential for output as well as demand disruption as storms Isaac and Helene may hit energy production, said Phil Flynn, senior market analyst at Price Futures Group.

Heading into settlement, however, crude prices cut losses as investors continued to bet on steep losses of Iranian crude from market as the Islamic Republic’s exports are showing signs of vulnerability ahead of U.S. sanctions due in November.

Oil prices were also supported by expectations that major oil producers would continue to maintain output levels amid pressure from the United States.

U.S. Energy Secretary Rick Perry is expected to meet his counterparts from Saudi Arabia and Russia on Monday and Thursday, respectively, to encourage the world’s biggest producers and exporters to keep output elevated. President Trump has repeatedly complained about high oil prices and earlier this year accused OPEC of artificially elevating oil prices.