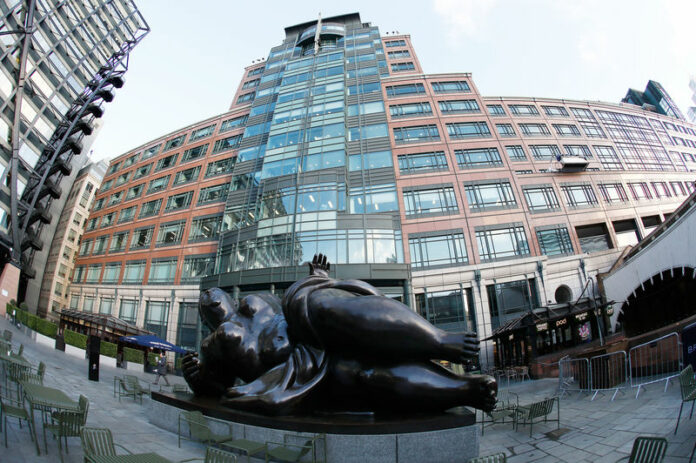 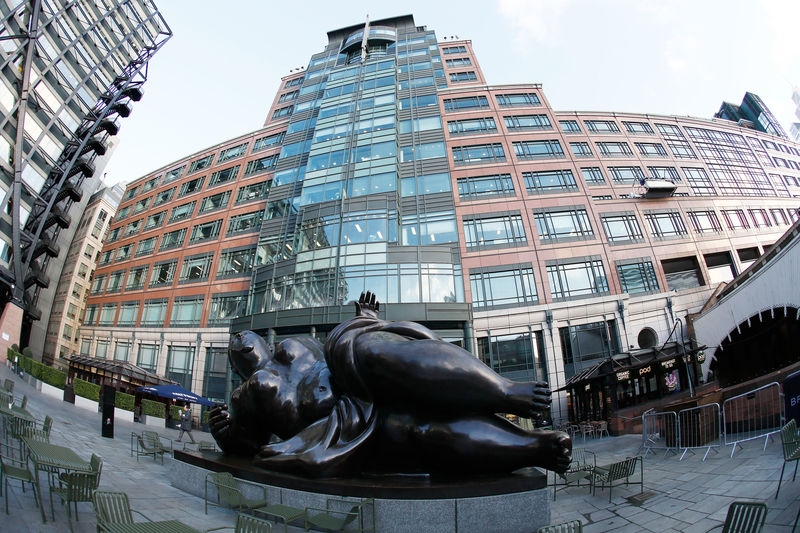 © Reuters. The headquarter of the European Bank for Reconstruction and Development (EBRD) is seen in London

BLED, Slovenia (Reuters) – The European Bank for Reconstruction and Development (EBRD) expects its investment in Macedonia and Greece to rise significantly after the two countries manage to solve the dispute regarding Macedonia’s name, an EBRD official said.

“This can unlock a lot of projects…. Both sides are looking into translating potential political success into very concrete investments,” EBRD Vice President Pierre Heilbronn told Reuters in an interview on Monday.

Speaking on the sidelines of a regional political and business forum in the Alpine resort of Bled, he said the deal will also increase the interest of other investors in the region.

Athens and Skopje reached a deal in June for Macedonia to use the name of Republic of North Macedonia in the future, ending years of acrimony between the two countries over the name of the tiny Balkan state. Both countries still have to officially confirm the deal.

For years Greece refused to accept the name Macedonia, saying it implied territorial claims on the Greek province of Macedonia. The dispute has also blocked Macedonia’s EU and NATO membership bids.

Heilbronn added that the EBRD expects to invest particularly in cross-border projects between the two states, like in the gas and transport sectors, but could not give details on how much its investment could increase.

He also said the EBRD will in the coming three years invest about 900 million euros per year in Western Balkans, the region which apart from Macedonia also includes Serbia, Bosnia, Montenegro, Albania and Kosovo.