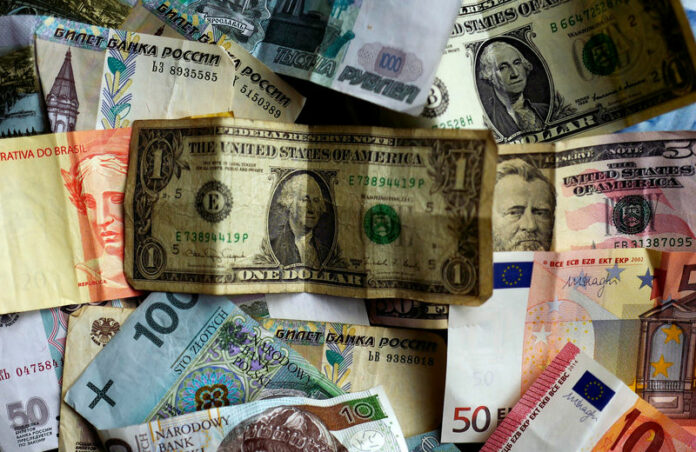 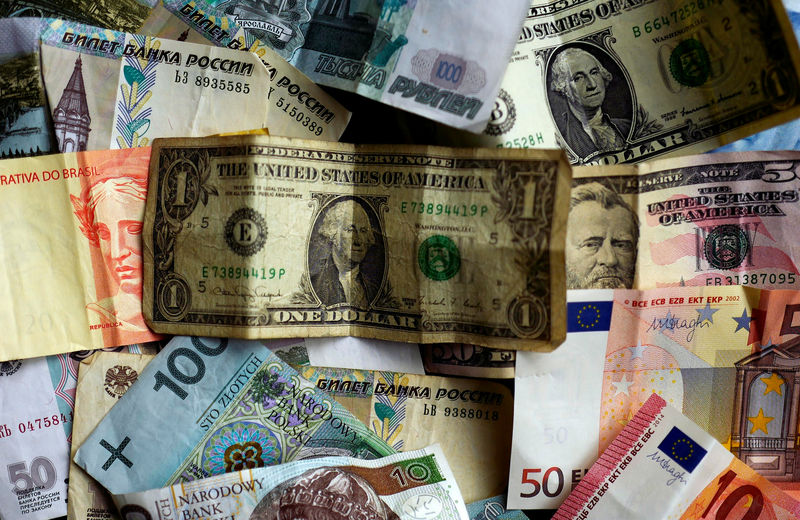 © Reuters. Bank notes of different currencies are photographed in Frankfurt, Germany, in this illustration picture

Shadow banks, a wide range of operations including hedge funds and securitization vehicles, expanded rapidly for years. This raised concerns about financial stability in a sector which lacks the level of transparency applied to regular banking.

The ESRB said in a report that vulnerabilities include liquidity risk, the risk of contagion across sectors and within shadow banking, and the leverage created through the use of derivatives and securities to finance transactions.

Almost all of the dip in the sector last year came in a segment of shadow banking for which a detailed statistical breakdown is not available, the ESRB said, referring to about 20 trillion euros’ worth of assets.

These “residual assets” are so-called because they are not broken down in further detail to reflect their ownership in the financial accounts data. The segment is of concern due mainly to the lack of statistical information as assets are not transacted on open markets and may be treated differently across countries.

But the ESRB noted that much of these “residual” assets may not even be involved in shadow banking since it was possible that large chunks were used by corporations to channel funds to other entities of the group.

Still, virtually all other segments of shadow banking expanded, led by various investment funds, which held 13.5 trillion euros in assets at the end of last year, up from 12.2 trillion a year earlier.

“Net inflows were particularly strong for bond funds and mixed funds during a period of sustained low financial market volatility, adding a total of 250 billion euros and 290 billion euros respectively to these sectors in 2017,” the ESRB said.