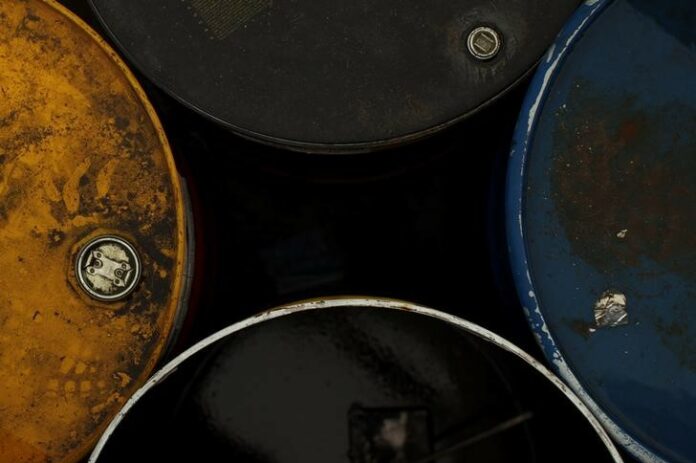 NEW YORK/LONDON (Reuters) – Citadel, one of the world’s largest hedge fund managers, is replacing its head of trading, according to two sources familiar with the matter, after what one of the sources said were disappointing returns under his leadership.

Chicago-based Michael Forsyth, who had been at the company 11 years, left last week along with members of his team Jason Stanley and Peter Debaz, the sources said.

Forsyth will be replaced by Jonah DiPane, a trader from global merchant Castleton Commodities International, later this year, one of the sources said.

“They were not hitting their P&L (profit and loss) targets consistently,” the other source said, explaining the departure of Forsyth and his colleagues.

The sources asked not to be named.

Citadel’s flagship Wellington fund is up about 11.15 percent through the end of August, according to a source close to the fund. It was not possible to determine the returns within Forsyth’s portfolio.

Overall, the firm manages over $30 billion in assets, and its commodities business, which invests across both financial and physical markets, is one of Citadel’s five core investment strategies.

The changes at Citadel come during a difficult year in energy, which has seen trading desks of oil majors, trade houses and funds post steep losses.

Multi-strategy funds such as Citadel have fared relatively better this year, industry sources have said.

Forsyth’s colleague Jason Stanley did gasoline research and analytics, while Peter Debaz was an oil trader, according to LinkedIn (NYSE:) and sources familiar with the matter.

Stanley and Debaz did not respond to requests for comment. Efforts to reach Forsyth were not immediately successful.

DiPane began his career as an oil-trading analyst at UBS Investment Bank in 2006 and has had a decade-long career in crude oil trading at Castleton, one source said.

Citadel also hired Sameem Lutfi as associate portfolio manager on the crude oil team in August, according to LinkedIn and a source. Separately, Citadel earlier this year hired about 20 traders and analysts from fund Cumulus, including founder and Chief Investment Officer, Peter Brewer, sources said.