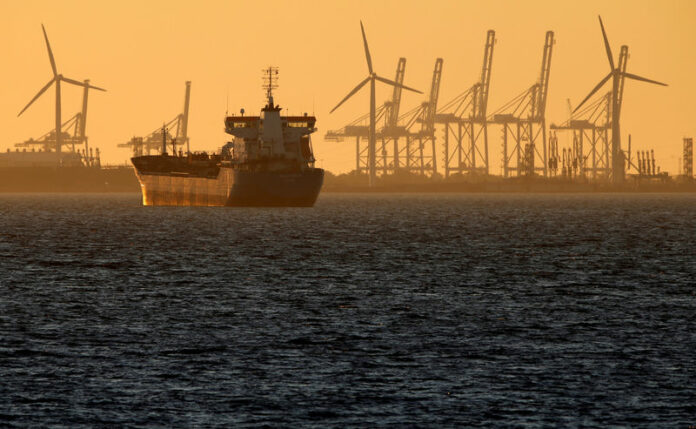 SINGAPORE (Reuters) – Oil prices rose on Monday as U.S. drilling for new production stalled and as the market eyed tighter conditions once Washington’s sanctions against Iran’s crude exports kick in from November.

Violence in Iraq, including a rocket attack on Basra airport on Saturday, also sparked fears of supply disruptions, although so far there have been no interruptions to oil exports.

U.S. rig count has stagnated since May: https://tmsnrt.rs/2NsKwpc

The Brent backwardation between October this year and mid-2019 is currently around $2.20 per barrel 0#LCO:>.

While Washington exerts pressure on other countries to fall into line and also cut imports from Iran, it is also urging other major producers to raise their output in order not to create too strong a price spike.

U.S. Energy Secretary Rick Perry will meet counterparts from Saudi Arabia and Russia on Monday and Thursday, respectively, as the Trump administration seeks the world’s biggest exporter and producer to keep output up.

One key question going forward is how demand develops amid the trade dispute between the United States and China, as well as general emerging market weakness.

Asian shares on Monday were on track for their eighth straight session of declines, while China’s yuan and India’s rupee also came under renewed pressure as U.S. President Donald Trump threatened yet more import tariffs on Chinese goods.