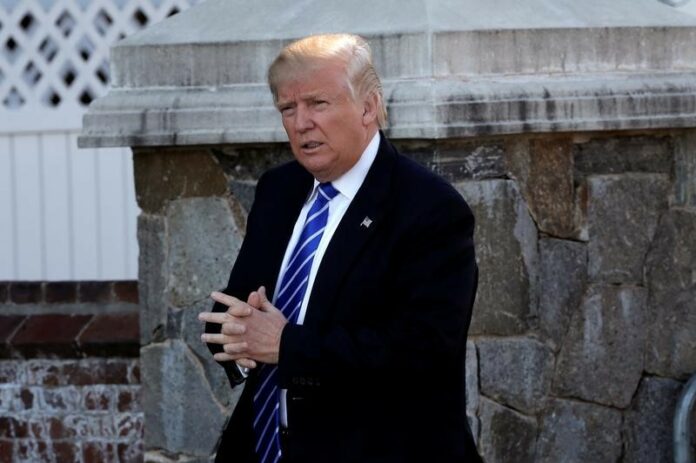 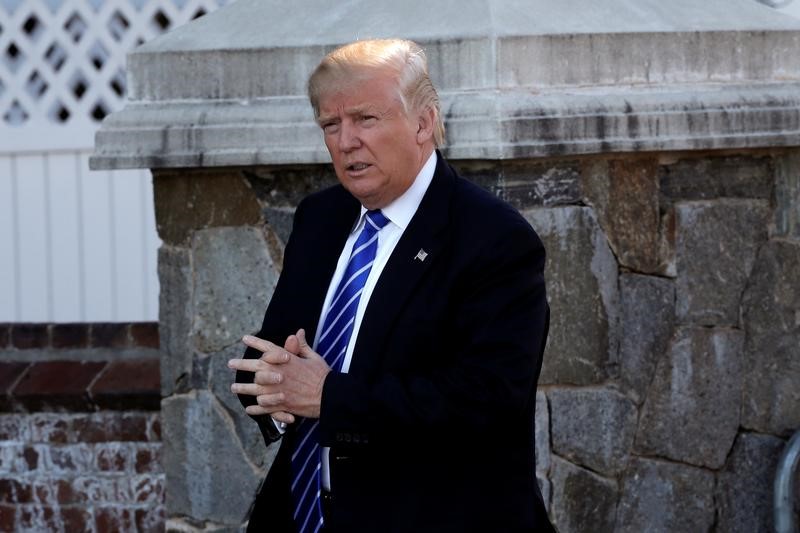 (Bloomberg) — One of Donald Trump’s top economic advisers said the president erred in a tweet asserting growth in U.S. gross domestic product was higher than the unemployment rate for the first time in over a century.

Kevin Hassett, chairman of the White House Council of Economic Advisers, acknowledged the claim was wrong after media organizations including Bloomberg News published historical data showing the benchmark had been passed many times since 1948.

“I can tell you what is true,” Hassett said, when asked about the inconsistency at a White House briefing Monday. “It’s the highest in 10 years.”

Hassett said he suspected someone “added a 0” to the fact as it was “conveyed” to the president.

Trump regularly deletes and re-posts tweets to correct misspellings or to rephrase his points. But as of 3:15 p.m. in New York, shortly after Hassett conceded the error and hours after the claim was challenged in news stories, Trump’s false tweet about GDP and unemployment remained online.

In the 70 years since the Labor Department started publishing monthly jobless numbers, the growth rate has been higher than the unemployment level more than 20 percent of the time when compared with GDP, which is reported quarterly.

GDP growth exceeded the jobless rate as recently as the first quarter of 2006, when unemployment was about 4.7 percent and quarterly GDP growth was 5.4 percent, government data show.

The Trump administration has recently promoted false statistics on jobless rates and the stock market’s performance as it has touted Trump’s record on the economy.

The U.S. economy added about 3 million jobs for black workers while Obama was in office, according to BLS data. Hassett’s office took responsibility in a tweet for providing Sanders with inaccurate data.

On Sunday, Trump said in a tweet that “the Stock Market is up almost 50% since Election.”

That’s not the case for the , which has increased about 35 percent since Trump was elected on Nov. 8, 2016.