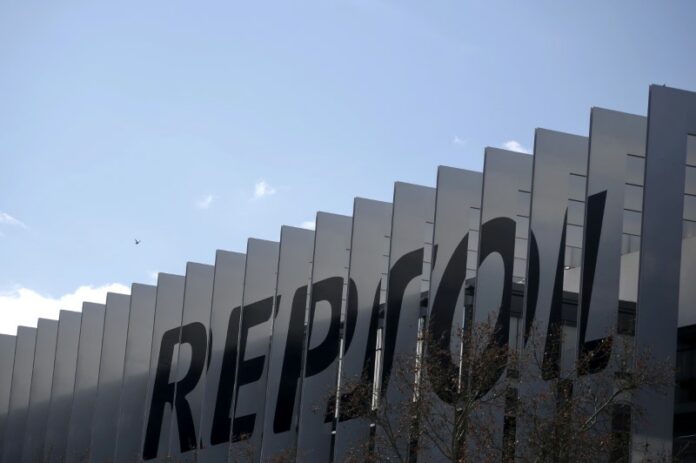 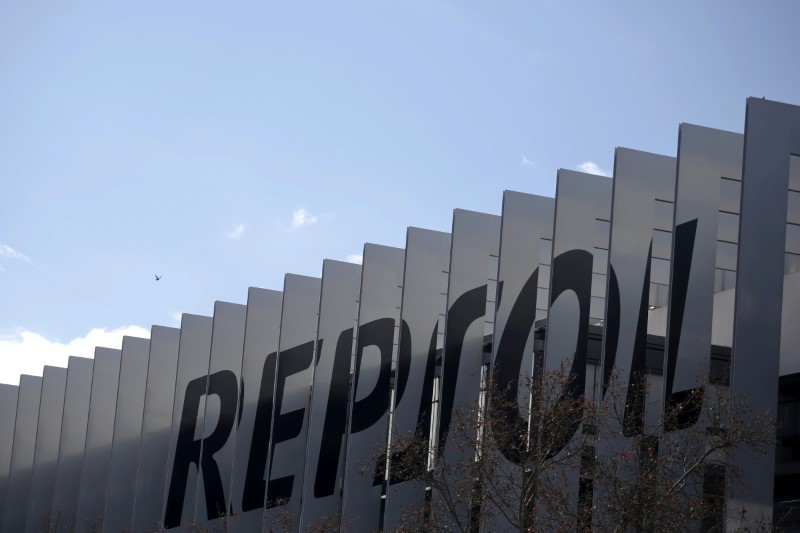 By Mark Bendeich and Crispian Balmer

CERNOBBIO, Italy/ROME (Reuters) – Having found an ally in the south and an admirer in the east, Donald Trump’s former political strategist Steve Bannon is now looking north for recruits in his crusade to undermine the European Union.

And he believes the timing is perfect after famously liberal Sweden voted in record numbers on Sunday for a far-right party that wants a referendum on leaving the 28-nation bloc.

Bannon, who helped put U.S. President Trump in the White House, wants to pull off a similar anti-establishment revolution in the EU and get eurosceptics from all corners of the union voted into the European Parliament at elections next year.

He has already signed up Italy’s most prominent eurosceptic leader, Interior Minister Matteo Salvini, to the cause and his project has been praised by another fierce EU critic, Hungarian Prime Minister Viktor Orban.

Bannon is now turning to the EU’s northern member states, where his latest admirer is Dutch nationalist Geert Wilders.

“Sometimes you need a catalyst,” Wilders told Reuters at the annual Ambrosetti Forum conference on the shores of Italy’s Lake Como, where he called for the abolition of EU.

“Any initiative from that comes from (Bannon) is of course to be applauded,” he said on Saturday.

Wilders, who leads his country’s second-largest party, said he planned to meet Bannon for dinner in the Netherlands soon to discuss the idea of a united eurosceptic front.

Bannon calls his project The Movement, a political startup with 15 staff and an enormous ambition: to persuade the continent’s eurosceptic leaders to mount a coordinated campaign in elections for the European Parliament in May.

He wants the populists to topple what he sees as the EU’s liberal establishment and force Brussels to hand back powers to nation states – an outcome EU supporters say would sound the death knell for Europe’s political and monetary unions.

But Bannon says this is not the ultimate aim.

“I don’t think this drive is for the destruction of the European Union,” he told Reuters in Rome on Saturday.

Instead, Bannon’s Movement aims to stack the EU parliament in Strasbourg with parties that can agree on four things: more sovereign rights for EU states, stronger borders, less migration and the eradication from Europe of what it calls radical Islam.

“It is a club, a loose affiliation,” Bannon said, stressing that racist and anti-Semitic parties were not welcome.

“We have spoken to these populist nationalist parties around Europe and one of the things they say to us is that they never get the chance to talk together. They feel alone.”

Bannon said he would invest a “couple of million dollars” in the project and planned to relocate to Europe soon.

However, uniting eurosceptic parties in a U.S.-style campaign could be mission impossible: Salvini and Orban want to weaken the EU but not leave it, Wilders wants to destroy it and France’s far-right leader Marine Le Pen wants to reform the EU before putting French membership to a referendum.

Previous attempts to unite the far-right have produced little. After elections in 2014, Le Pen and Wilders forged a far-right parliamentary group, but it’s the smallest with just 35 out of 751 seats. Salvini belongs to it but Orban doesn’t.

Bannon may get a warm welcome from Wilders in Amsterdam but faces a cooler reception in Sweden, despite a big swing toward the far-right Sweden Democrats in Sunday’s election.

“We aren’t following Steve Bannon’s political work. He as a person he is of no interest to us,” a party representative told Dagens Nyheter newspaper in July. Sweden Democrats did not respond on Monday to emailed questions about Bannon’s project.

Bannon, though, is undeterred, saying in an email to Reuters on Monday that the Swedish party’s feat of winning 17.6 percent of the vote had set “an example for populists everywhere”.

‘THE END OF EUROPE’

Pro-EU forces see populist eurosceptics as an existential threat that could lead to the EU’s disintegration and a resurgence of the nationalism that led to two world wars.

Even conservative allies of the eurosceptics are worried.

“They are all extremely different, however they are united by anti-establishment, nationalism and opposition to European bureaucracy,” said Renato Brunetta, a prominent figure in the conservative Forza Italia party which forged an electoral pact with Salvini’s League party at home and is allied with Orban’s group in the EU parliament.

“The result is that these ties risk being sufficient to result in victory for this political atmosphere … If this were the case, it risks being the end of Europe,” Brunetta said.

The EU parliament cannot propose legislation and needs a majority to block laws and budgets, but it can move amendments. With a third of the seats, Bannon says, anti-EU lawmakers would represent a serious minority to be reckoned with.

He cautions that Europe’s eurosceptics and populists should not get ahead of themselves. The Movement’s goal is not to win a majority in May. That would be unrealistic, he said, appearing to backtrack from some previous statements.

“I am not sure these entities can go from the number of seats they have (now) to absolute control in one fell swoop. I think it might take a couple of iterations.”

Salvini says the elections are “the last chance for Europe” and Italian Foreign Minister Enzo Moavero Milanesi describes them as the first “real election for the future of Europe”.

Pro-EU parties on the left of European politics are girding for battle as well, although they too are struggling to present a new EU vision that can accommodate calls for more flexible fiscal policy and more controls on migration from Africa.

French President Emmanuel Macron has vowed to fight for the pro-EU camp. However, a senior official in Macron’s government said he was worried Salvini’s candidates, in particular, would do very well and that the Italian minister could emerge as the leading light of Europe’s nationalist forces.

Frans Timmermans, first vice-president of the European Commission, said pro-EU parties needed to make a strong case for change next May as the future of the EU was “up for grabs”.

“I think the electorate in all of Europe is still on the fence,” he told Reuters at the Ambrosetti conference.