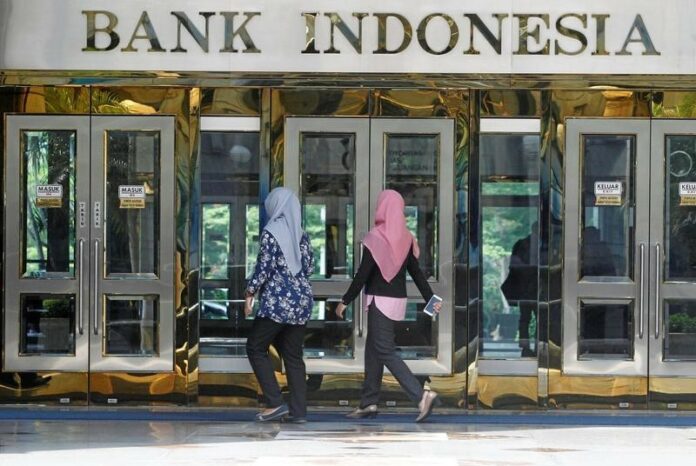 © Reuters. Asia’s Biggest Drop in Reserves Is in Indonesia as Rupiah Slides

(Bloomberg) — Bank Indonesia has been the most aggressive central bank in Asia this year, not only on interest rates but on foreign-currency intervention as well.

The bank has drained almost 10 percent from foreign reserves this year, the most among Asia’s largest economies, to help bolster the rupiah amid a rout in emerging markets. The Philippines has cut its buffers by almost 5 percent, while reserves in India have fallen more than 2 percent.

Malaysia and South Korea have managed to boost their reserves even as their currencies also weakened.

The rupiah slumped to its lowest level since the 1997-98 Asian financial crisis last week, while India’s rupee lost about 12 percent against the dollar this year.

With volatility likely to remain high, reserves are becoming more important in assessing the buffers of an economy, said Eugenia Victorino, head of Asia strategy at Skandinaviska Enskilda Banken AB in Singapore.

“This is particularly true for India, Indonesia, and the Philippines, countries running current-account deficits and regarded as more exposed to the negative sentiment on emerging markets,” she said.

Indonesia’s reserves fell to $117.9 billion in August, the lowest since January 2017, though still enough to finance 6.6 months of imports and servicing of the government’s external debt, according to the central bank.