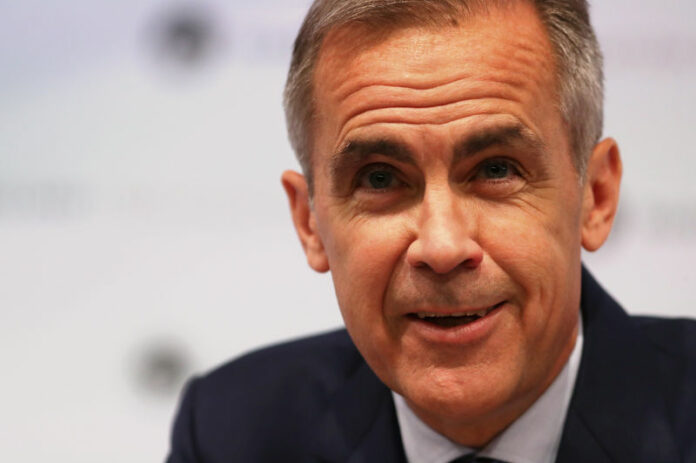 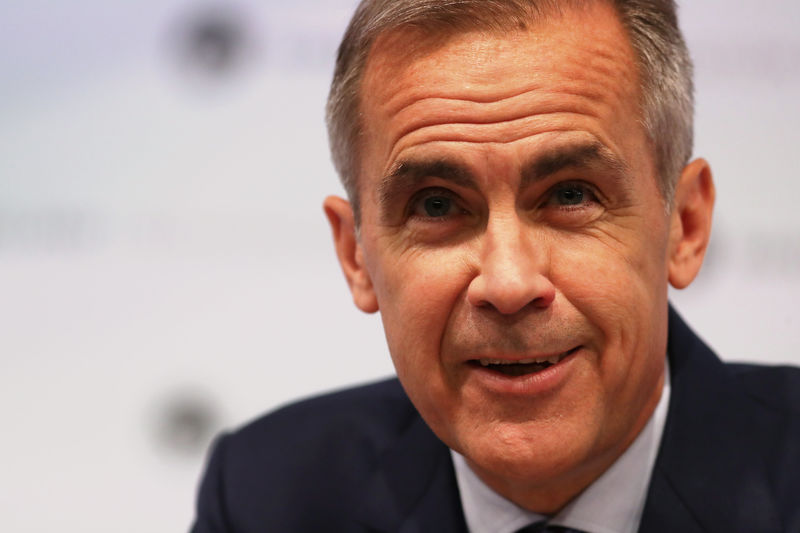 © Reuters. Carney once again extends stay at BoE to deal with Brexit turbulence

Investing.com – Bank of England governor Mark Carney has agreed to extend his stay at the helm of the central bank, according to UK finance minister Philip Hammond.

In comments delivered to the British Parliament, Hammond communicated that Carney would remain until January of 2020 in order to see the UK economy through the “turbulent period” as the UK officially leaves the European Union.

Carney, who began at the helm of the BoE in 2013, was originally slated for a five-year term, but extended that timeline to June 2019 when the UK voted to leave the EU, precisely in order to deal with any issues arising from the so-called Brexit which is to take place on March 29, 2019.

“By taking my term in office beyond the expected period of the Article 50 process, this should help contribute to securing an orderly transition to the UK’s new relationship with Europe,” he explained at the time.

As EU and UK officials continue to negotiate the terms of the Brexit with little visible progress, rumors circulated in the last few weeks that the UK Treasury was requesting that Carney remain in his position in case of further market turbulence.

Hammond told the British parliament on Tuesday that Carney had agreed to stay despite “personal pressures”.