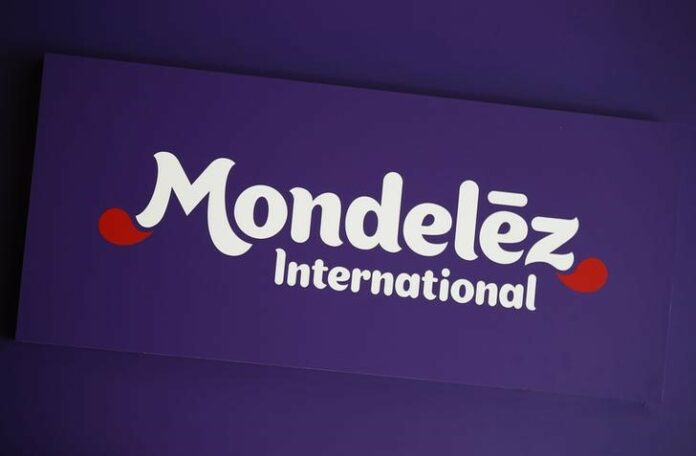 © Reuters. Logo of Mondelez International is pictured at the company’s building in Zurich

(Reuters) – Mondelez International Inc (O:), the owner of Cadbury brand, is stockpiling ingredients, chocolates and biscuits in case of a no-deal Brexit, the Times reported https:// on Tuesday, citing the president of Mondelez’s European division.

The United Kingdom is due to leave the European Union on March 29, but there is no full exit deal and Britain’s ruling party is split over Prime Minister Theresa May’s “Chequers” plan to largely accept a “common rulebook” over goods.

“Like all businesses we’re monitoring the political decision-making process and preparing for a number of potential outcomes,” a Mondelez spokeswoman told Reuters in an emailed statement.

Mondelez would prefer a good Brexit deal that would allow free flow of products, the Times quoted Hugh Weber, the president of Mondelez Europe, as saying.

“However, we are also preparing for a hard Brexit and … we are stocking higher levels of ingredients and finished products,” Weber said, according to the report.

The company has a contingency plan in place as UK is not self-sufficient in terms of food ingredients, the paper reported.

“We stand by Hurbert Weber’s comments and have nothing further to add at this time,” the spokeswoman said.