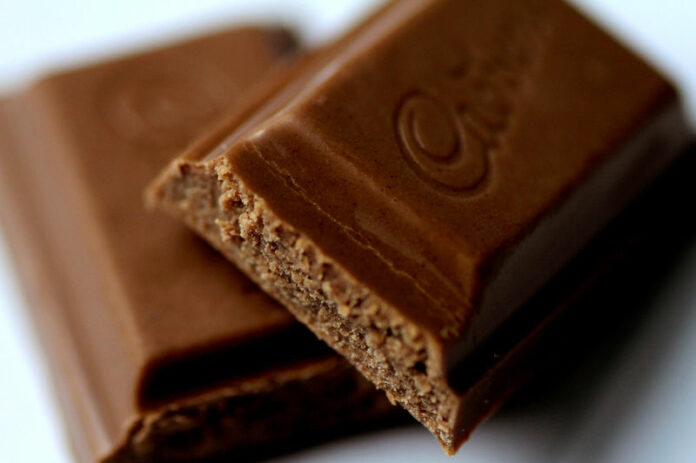 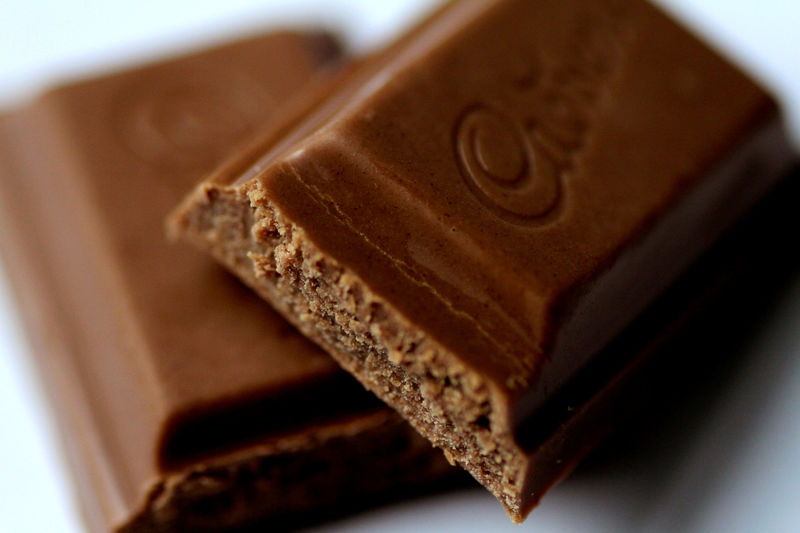 (Reuters) – Cadbury owner Mondelez International (O:) is stockpiling ingredients, chocolates and biscuits in Britain to avoid interruptions to business in the event of a hard Brexit.

The preparations are the latest from a growing list of big companies unsettled by the lack so far of an exit deal as Britain’s planned March 29 departure from the European Union looms ever larger.

While many manufacturers in Britain clearly desire a Brexit deal that would allow the free flow of products, Mondelez is preparing for the worst, The Times reported https:// on Tuesday, citing the president of the company’s European division.

“We are stocking higher levels of ingredients and finished products,” Hubert Weber was quoted as saying, with the paper adding that the Mondelez contingency plans are in place because the UK is not self-sufficient in terms of food ingredients.

In an emailed statement, a Mondelez spokeswoman said: “Like all businesses, we’re monitoring the political decision-making process and preparing for a number of potential outcomes.

“We stand by Hubert Weber’s comments and have nothing further to add at this time.”

Many commodities used by British manufacturers, such as sugar, wheat and cocoa, are either often produced domestically or imported from outside the European Union.

Cadbury process cocoa in a plant in Chirk in Wales and mixes it with milk and sugar to create the base chocolate product – chocolate crumb – in Marlbrook, Herefordshire. The milk is sourced locally.

Other sectors, including pharmaceuticals and manufacturing, have also begun or are planning to begin stockpiling.

“With uncertainty prevailing around the UK’s post-Brexit trading position, stockpiling could help some businesses to mitigate possible supply shortages,” said Mark Waterman at Vendigital, a consultancy that helps companies to prepare for Brexit. “However, stocking high levels of raw materials could put pressure on cash flow.”

The Centre for Economics and Business Research this week predicted that the UK’s imports could jump by 38 billion pounds ($49.37 billion) if businesses were to stockpile an additional three months’ worth of raw materials and semi-manufactured goods from the European Union and an additional month’s worth of finished goods.