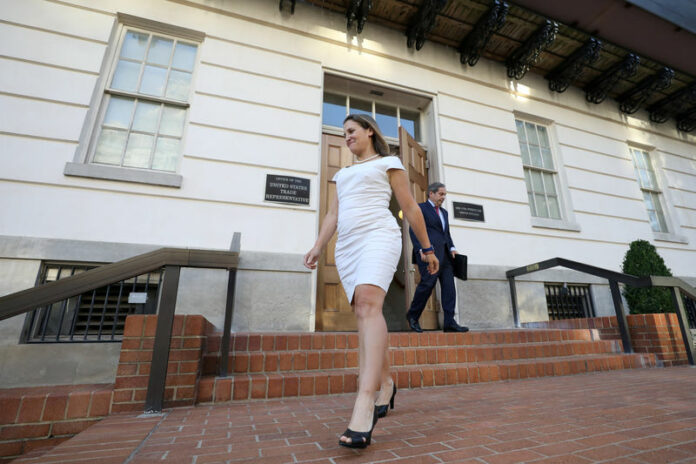 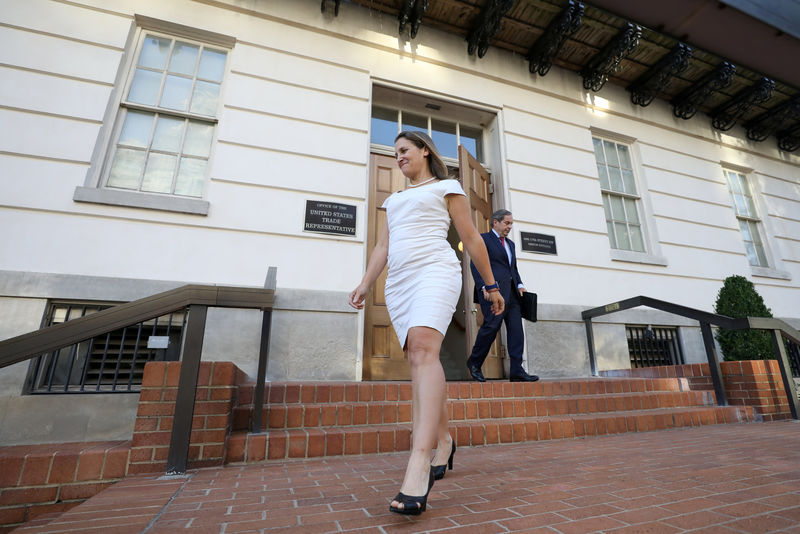 Freeland said that discussions between U.S. and Canadian negotiating teams over the weekend were “constructive and productive,” so she flew in for what may be the only a day of talks with U.S. Trade Representative Robert Lighthizer.

“We agreed that it would be useful to continue talking today, so we’re back for more negotiations,” Freeland told reporters as she entered the USTR offices in Washington.

After more than a year of negotiations, Canada and the United States are still trying to resolve bilateral differences over NAFTA, an accord that also includes Mexico. U.S. President Donald Trump, who has said he is prepared to tear up NAFTA, has struck a bilateral trade deal with Mexico and threatened to push ahead without Canada.

U.S. officials have said time is running out to agree on a text that can be signed by American, Canadian and Mexican leaders by Nov. 30, before the current Mexican government leaves office. Under U.S. trade negotiating laws, a text for that agreement is due by Oct. 1.

Canadian officials have said they are working on the assumption that they have until the end of September to make a deal.

Freeland spent three days in Washington last week and said on Friday as she prepared to leave that she and Lighthizer were making very good progress in some areas, although a deal remained out of reach.

Uncertainly over the future of NAFTA, which underpins $1.2 trillion in North American trade, is weighing on markets as well as the Canadian and Mexican currencies.

It is unclear how long the current round of talks will go on in Washington. Freeland is due to attend a two-day meeting of legislators from the ruling Liberal Party in western Canada on Wednesday and Thursday.

A spokesman for Freeland said on Monday that no decisions on whether she would return to Washington later this week had been made.