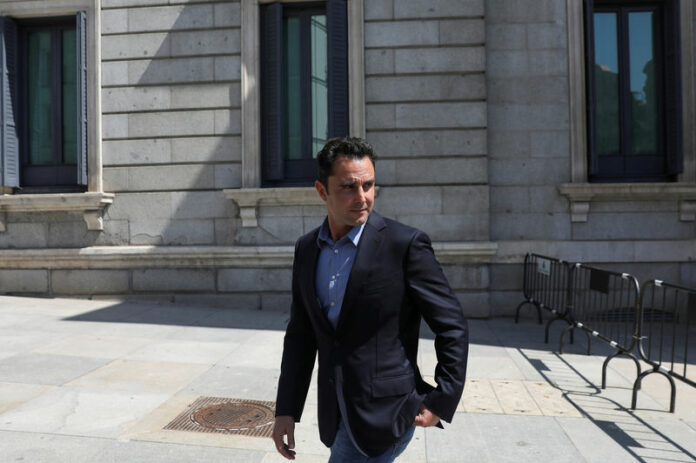 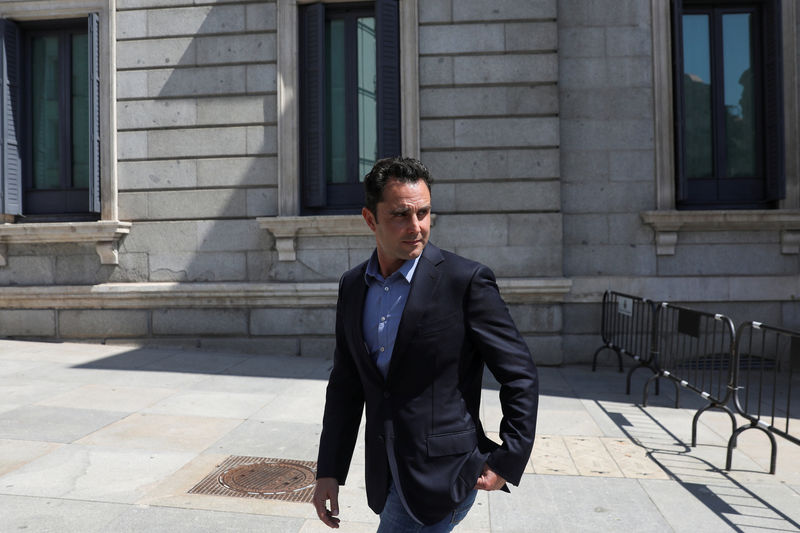 MADRID (Reuters) – Bank whistleblower Herve Falciani is due to appear before Spain’s High Court on Tuesday as the judge considering an extradition request from Switzerland over alleged industrial sabotage nears a decision.

The hearing is due to start at 0800 GMT. It is not clear when the judge will issue his ruling although two judicial sources said it should happen within the next few days – and possibly as soon as on Tuesday.

Falciani, a French citizen who worked for HSBC’s (L:) Swiss private bank, in 2008 leaked details of thousands of clients, many of whom he suspected were using their accounts to evade tax at home – information that sparked investigations in several countries.

Hailed as a hero by some, Swiss courts sentenced him in absentia to five years in jail.

Falciani was arrested in Madrid at the beginning of April while on his way to speak at a conference on whistleblowing in the Spanish capital.

Spain’s High Court released Falciani from custody the day after his detention but ordered him to remain in Spain while considering the extradition request.