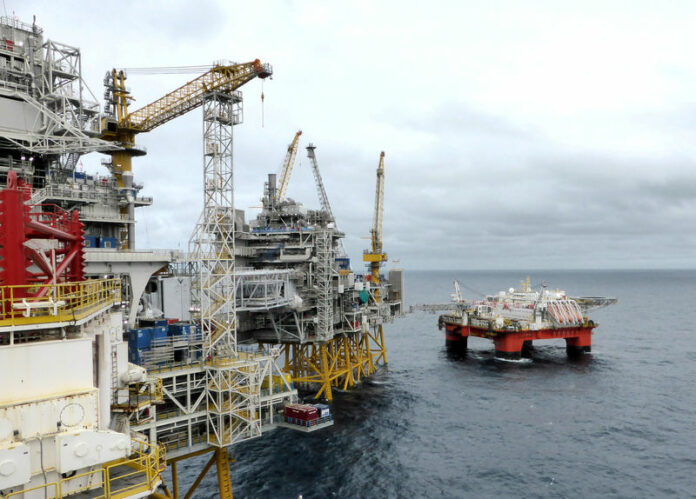 SINGAPORE (Reuters) – Oil prices rose on Tuesday amid looming U.S. sanctions against Iran’s petroleum industry, despite efforts by Washington to get other major suppliers to make up for the expected disruption.

Washington is putting pressure on other countries to also cut Iran imports, with close allies like South Korea and Japan, but also India, showing signs of falling in line.

Russia, the United States and Saudi Arabia are the world’s three biggest oil producers by far, meeting around a third of the world’s almost 100 million barrels per day (bpd) of daily crude consumption.

Combined output by these three producers has risen by 3.8 million bpd since September 2014, more than the peak 3 million bpd Iran has managed during the last three years.

Russian Energy Minister Alexander Novak said on Tuesday that Russia and a group of producers around the Middle East dominated Organization of the Petroleum Exporting Countries (OPEC) may sign a new long-term cooperation deal at the beginning of December, the TASS news agency reported. Novak did not provide details.

A group of producers around OPEC and Russia have been voluntarily withholding supplies since January 2017 to tighten markets, but with crude prices up by more than 40 percent since then and markets significantly tighter, there has been pressure on Russia and OPEC to raise output.

With Middle East crude markets also tightening because of the U.S. sanctions against Iran, many Asian refiners are seeking alternative supplies, with South Korean and Japanese imports of U.S. crude hitting a record in September.

At the same time, American oil producers are seeking new buyers for crude they used to sell to China before orders virtually dried up because of the trade disputes between Washington and Beijing.

Traders said this pulled wide open the discount of U.S. WTI crude versus Brent to around $10 per barrel, the biggest since June