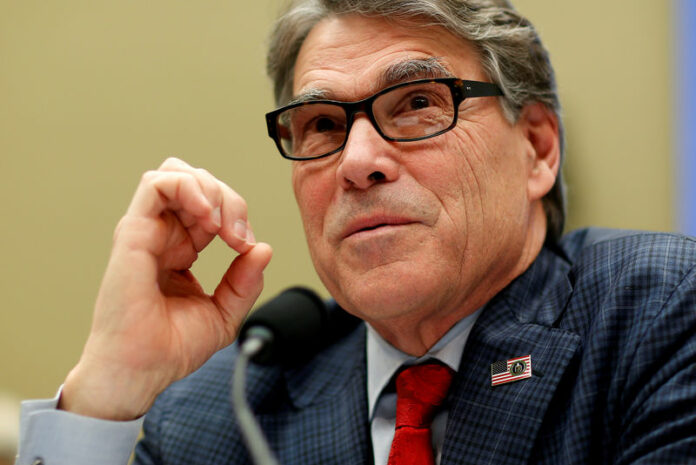 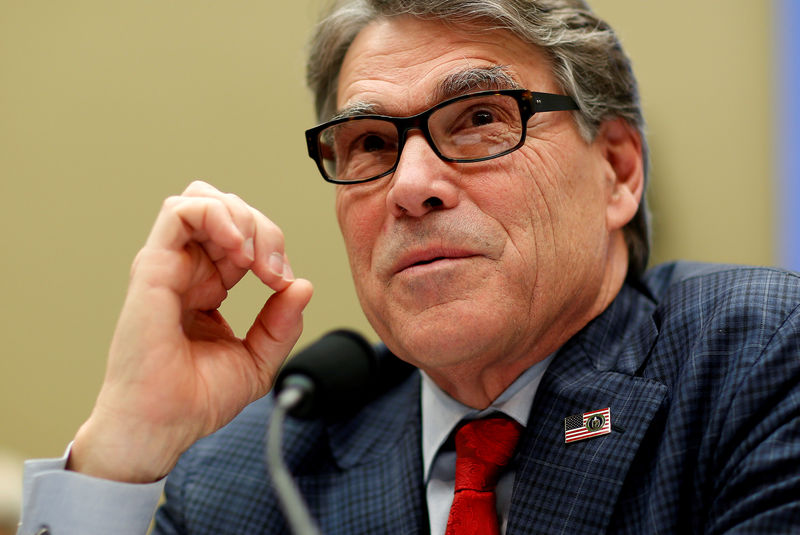 Perry and Falih discussed the state of world oil markets, the potential for U.S.-Saudi civil nuclear cooperation and efforts to share technologies to develop “clean fossil fuels,” the department said in a statement.

The Saudi Embassy in Washington did not immediately respond to a request for comment.

High oil prices are a risk for President Donald Trump and his fellow Republicans in Nov. 6 congressional elections. Global oil prices have already risen sharply to more than $76 a barrel in recent weeks on concerns about sanctions on Iran’s oil exports that Washington will renew on Nov. 4.

Trump withdrew the United States in May from the nuclear deal with Iran, and he is pushing consuming countries to cut their purchases of Iranian oil to zero.

It is unclear what the United States may offer big oil producers in return for higher oil production.

Saudi Arabia has been seeking a civilian nuclear agreement with the United States that could allow the kingdom to enrich uranium and reprocess plutonium.

Russia wants the United States to drop sanctions on Moscow.

OPEC and non-OPEC officials will meet later this month to discuss proposals for sharing an oil output increase, after the groups decided in June to boost output moderately.