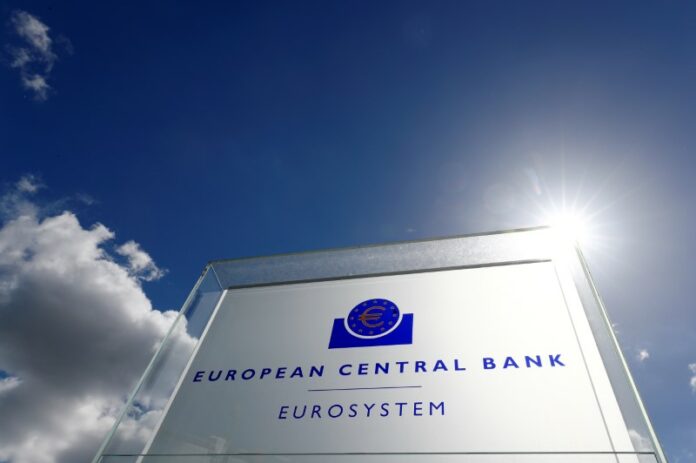 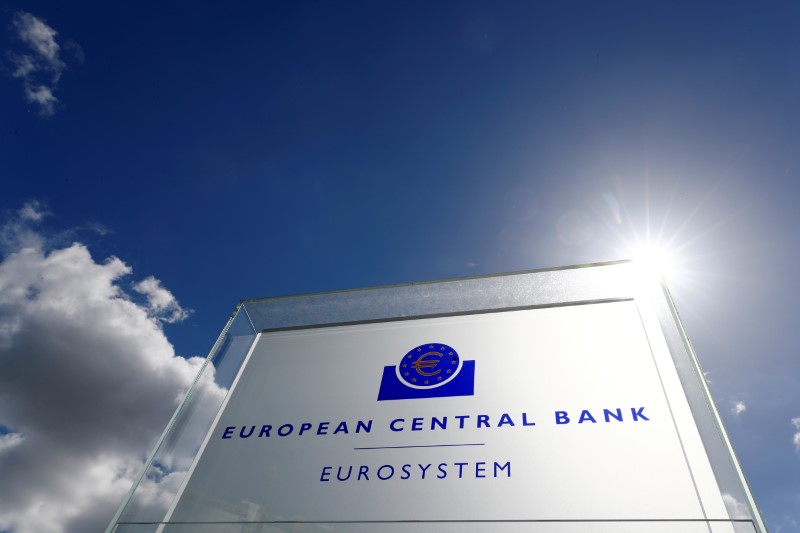 FRANKFURT (Reuters) – The European Central Bank is all but certain to keep policy unaltered on Thursday, making only nuanced changes to its guidance to stay on course to end bond purchases this year and raise interest rates next autumn.

With inflation rebounding and growth leveling off at a relatively healthy pace, the ECB has been gently removing stimulus for months, arguing that a range of risks from global protectionism to Brexit were not enough to derail a growth run that is now into its sixth year.

Indeed, ECB President Mario Draghi is likely to emphasize that expansion is solid enough to absorb spare capacity and thus generate inflation, even if it could still take years to push consumer price growth back to the bank’s near 2 percent target.

The ECB has bought more than 2.5 trillion euros of debt in the past four years, depressing borrowing costs and driving up economic growth following a double-dip recession that nearly tore the 19-member currency bloc apart.

“ECB will probably be keen to convey a message of confidence into all the uncertainty,” Bank of America Merrill Lynch (NYSE:) said in a note. “They can hardly deny that data flow is challenging their fairly optimistic baseline scenario. But emphasizing heightened risks rather than cutting forecasts meaningfully may be the rulebook, for now.”

“Quantitative easing needs to end at the end of this year — not least for political reasons. Consequently, for the message to be consistent, the outlook must remain ok,” BAML added.

The ECB will announce its policy decision at 1145 GMT, followed by Draghi’s news conference at 1230 GMT, during which quarterly economic projections will also be unveiled.

Despite Draghi’s optimism on growth, the bank is likely to cut some of its forecasts after a string of weak figures over the summer, according to a Reuters poll of economists. Even leading indicators suggest that growth will at best level off rather than rebound after a weak start to the year.

Inflation, the bank’s singular focus, is likely to remain on the path seen three months ago, however, adding to the argument for staying on the policy path laid down in June.

In a somewhat technical move, the bank is likely to say it will halve bond purchases to 15 billion euros a month from October, firming up previous guidance that it “anticipates” such a move.

But it could still say that the end of the bond buys this year remains an expectation, and it is all but certain to keep its guidance unchanged for rates to stay at record lows at least “through” next summer.

These are unlikely to generate investor interest as the end of the purchases has been fully priced in and policymakers have said going back on these “expectations” would require extraordinary developments.

“Although euro zone economic data remain patchy and downside risks to the outlook dominate and have even increased somewhat, that has been the case for some time,” ABN Amro said in a note.

“We think it would take a more severe turn in the economic data or risk spectrum for the ECB to shift its language.”

Draghi may also provide further detail on how the ECB will reinvest funds from maturing debt though sources close to the discussion said these decisions will not have a meaningful impact on policy as they will be mostly technical moves to ensure a smooth process.

With Thursday’s decision, the ECB’s deposit rate, currently its primary interest rate tool, will remain at -0.40 percent while the main refinancing rate, which determines the cost of credit in the economy, will remain at zero.