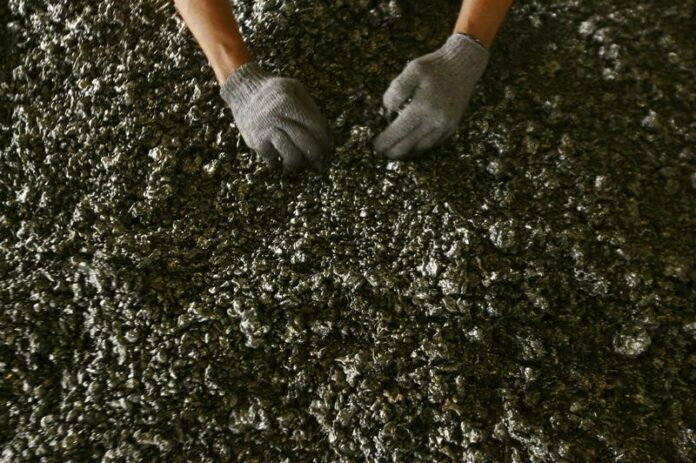 Investing.com – Nickel and zinc prices rebounded Wednesday from a selloff a day earlier on a report the U.S. and China would restart trade negotiations, while a weaker greenback also lifted sentiment.

The talks would take place before the Trump administration implements additional tariffs on Chinese imports, according to the report. That raised investor hopes that a positive outcome on trade talks could persuade Trump to abandon his plan to impose tariffs on an additional $267 billion of Chinese imports.

Optimism for an improvement to U.S.-China trade relations comes just a day after China told the World Trade Organization (WTO) it wants to impose $7 billion a year in sanctions on the United States, citing Washington’s non-compliance with a ruling in a dispute over U.S. dumping duties.

China’s economy has suffered since the start of the trade war with the United States, raising questions over the strength of demand as Beijing is the world’s largest commodity consumer.

The , which measures the greenback against a trade-weighted basket of six major currencies, fell 0.35% to 94.72.

Dollar-denominated assets such as gold are sensitive to moves in the dollar. A fall in the dollar makes gold cheaper for holders of foreign currency, raising demand.