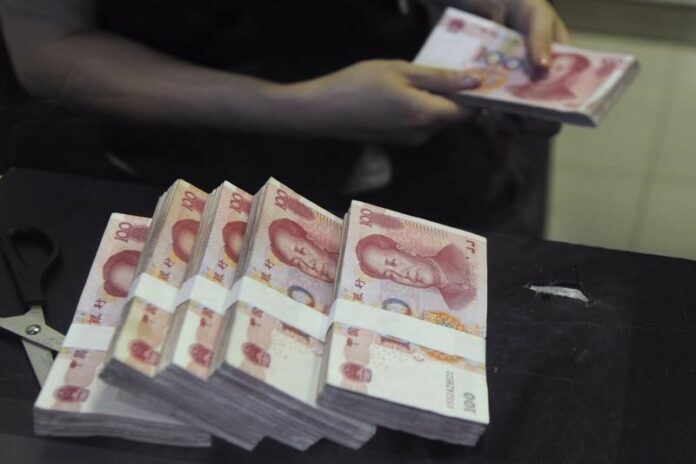 Most Central Banks Haven’t Been Shifting Reserves Into Yuan 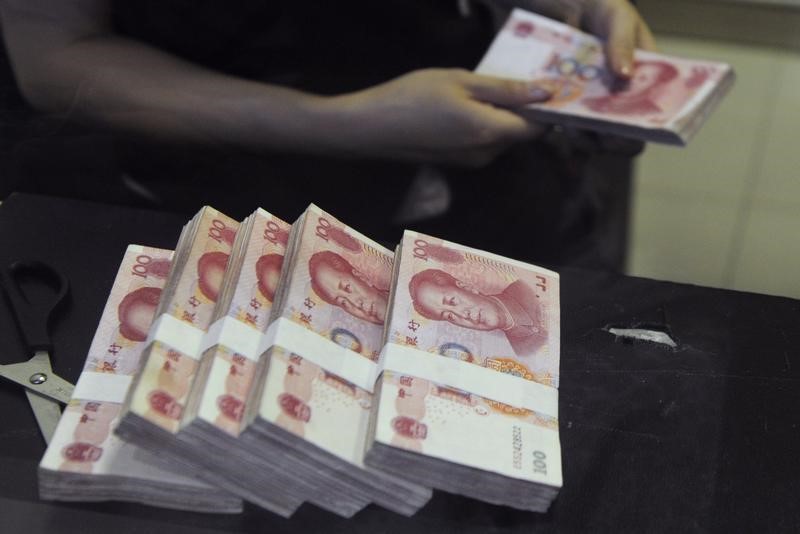 © Reuters. Most Central Banks Haven’t Been Shifting Reserves Into Yuan

(Bloomberg) — Only a minority of central banks shifted their foreign-exchange reserves into yuan in the past year, according to a survey by UBS Asset Management.

The Chinese currency, along with the euro, did see the biggest gains in allocations by central banks in 2017, according to the survey, conducted by the investment firm in the first half of 2018. Yet just one-quarter of respondents said they had significantly boosted the yuan share of their holdings during in the last year. The U.S. dollar remains “the default currency to invest new reserves” in, UBS Asset said.

China has steadily opened its domestic markets to overseas investors in recent years, and observers say that the record inflow of foreign funds into its bonds reflects in part central bank diversification. Those flows continued even during the yuan’s drop in June. Survey respondents cited a number of remaining challenges, however, including clarity about regulations and concerns about the trading infrastructure.

The average long-term targeted allocation for the yuan was 3.2 percent among survey respondents. IMF data show the yuan’s share of global reserves for which allocations have been identified was 1.4 percent at the end of March. The Japanese yen’s current share, by comparison, was 4.8 percent. UBS said its survey had responses from close to 30 central banks and sovereign wealth funds across the globe, without specifying them.

Goldman Sachs Group Inc (NYSE:). sees the yuan on the rise as a reserve currency, though staying below the pound and yen — read about that here.

Among other findings in the survey:

(Adds reference to drop in yuan in third paragraph.)