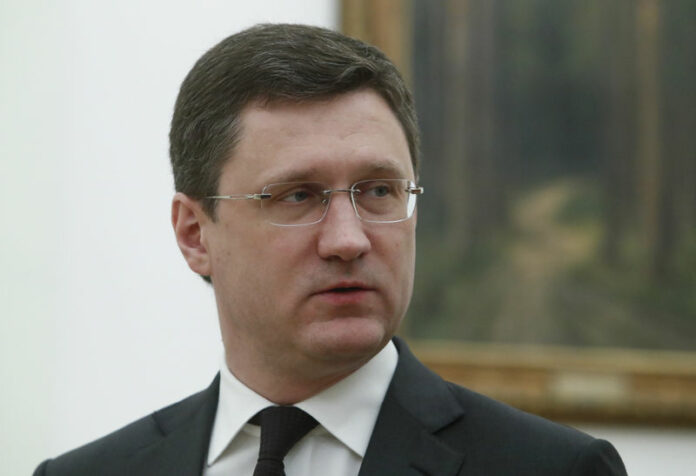 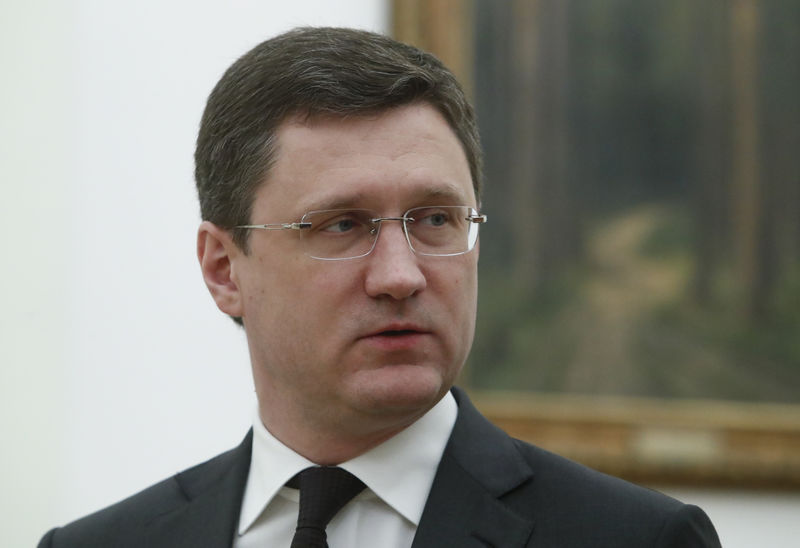 VLADIVOSTOK (Reuters) – The global oil market has recovered from an oversupply crisis thanks to a 2016 Vienna accord to curb output but remains “fragile” due to geopolitics and production declines in some nations, Russia’s energy minister said on Wednesday.

“Today, the situation is quite fragile, of course, and it is related to the fact that not all the countries have managed to restore their market and production,” Russian Energy Minister Alexander Novak said at an economic conference in the Russian far eastern city of Vladivostok.

“We observe such situation in Mexico, where the decline more than halved from the forecasts on 2018. In Venezuela production is falling quite strongly, by 50,000 barrels per day. This means that the market is still not balanced in long-term perspective.”

He said geopolitics was also having a big impact.

“Of course, this is huge uncertainty on the market – how the countries, which buy almost 2 million barrels per day of Iranian oil, will act. Those are Europe, Asia Pacific region … There is a lot of uncertainty. The situation should be closely watched, the right decisions should be taken.”

Novak said a September meeting of an OPEC/non-OPEC committee that monitors output compliance, known as the JMMC, will discuss the market situation in Algeria. Algeria is seeking to attract investment in its offshore oil and gas.

He said the meeting would discuss further oil market cooperation taking into account supply and demand forecasts for the third and fourth quarters of 2018 and the first half of 2019.

Novak also said that Russia plans to obtain a 20 percent share of the global liquefied (LNG) market thanks to abundant gas reserves.

“I am sure we will reach this goal,” he said.