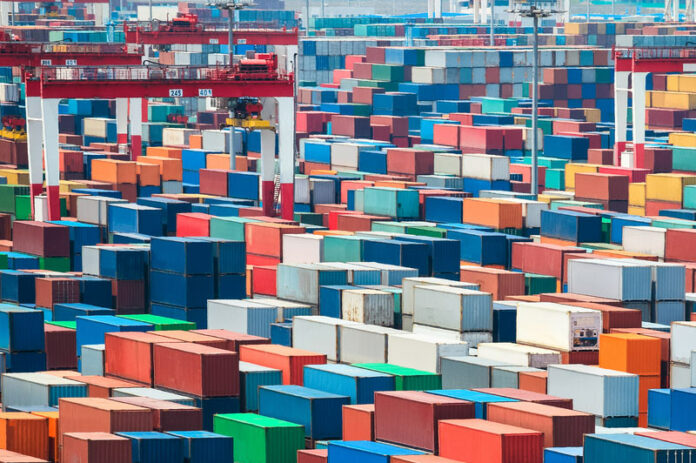 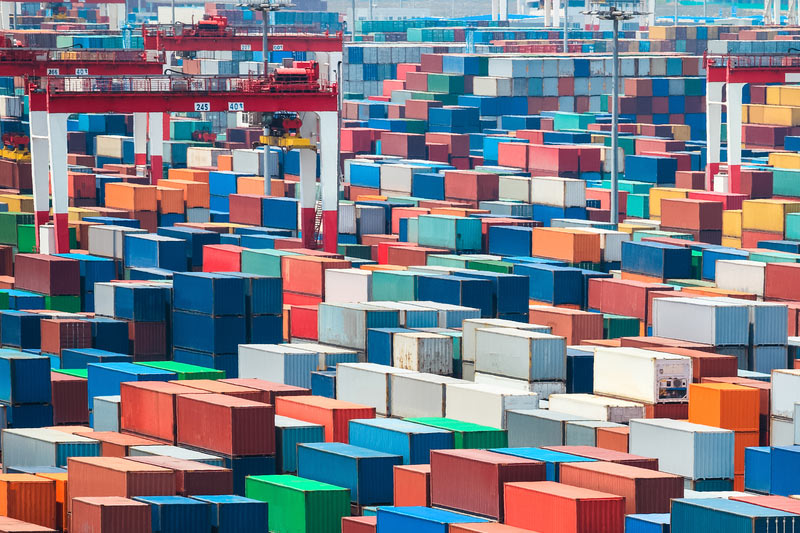 HONG KONG (Reuters) – Around seven percent of Hong Kong’s total exports could be impacted if the United States imposes a new round of trade tariffs on China, the city’s Commerce and Economic Development Secretary told Reuters on Wednesday.

Edward Yau said Hong Kong, as the world’s seventh largest exporter of merchandise trade, was highly exposed to what he described as the “biggest trade typhoon” now raging between the United States and China.

Washington is considering imposing tariffs on a further $267 billion worth of Chinese imports to the United States, on top of $200 billion in imports primed for levies in coming days.

“We are the most open, free economy in the world, and also we live on trade,” Yau told Reuters in an interview. “Hong Kong will be the first to suffer because of our vulnerability.”

He said this potential new round of tariffs, if realized, would impact 7 percent of Hong Kong’s trade in goods.

He declined to give specifics other than to say there is expected to be a dip in orders and shipments in the fourth quarter and early next year. Yau, however, said the official 2018 GDP growth forecast of 3-4 percent was “still manageable”.