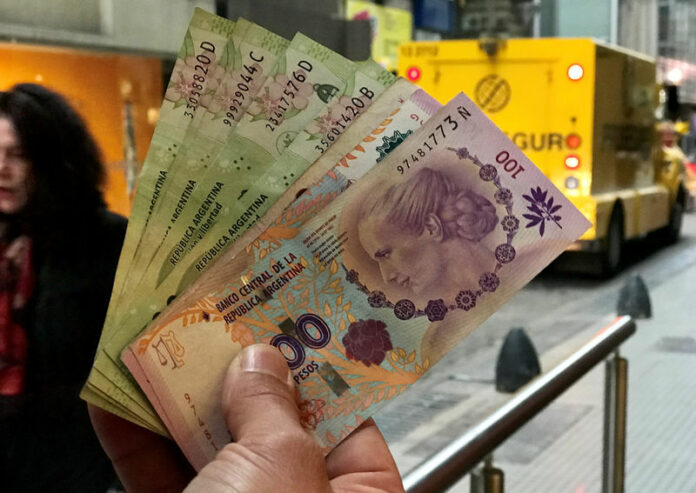 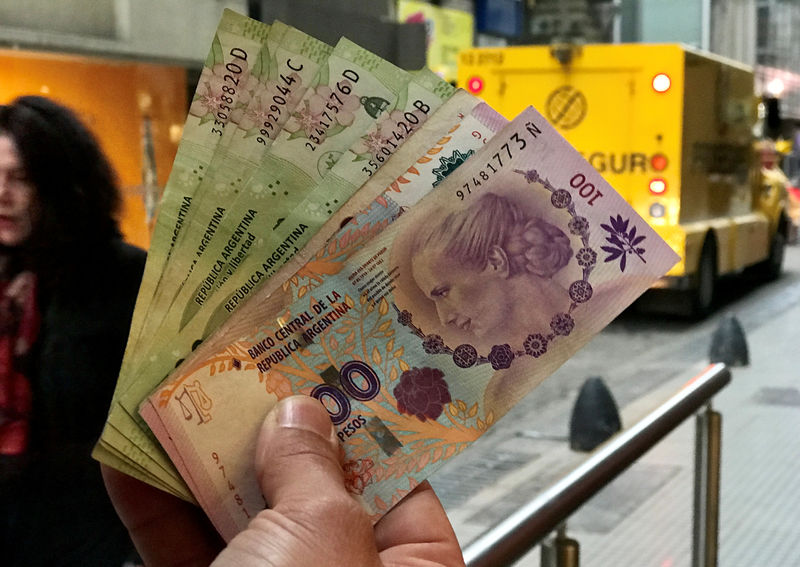 BUENOS AIRES (Reuters) – Argentina could get up to 30 automated teller machines that buy and sell bitcoin by the end of the year, industry representatives said, an expansion of the cryptocurrency market amid an economic crisis that has seen the peso’s value tumble.

Another company, U.S.-based Odyssey Group, said of the 150 ATMs it aims to install by the end of the year in Argentina, 80 percent of those will be bitcoin-operational within the first months of 2019.

Cryptocurrencies are virtual currencies not backed by any central bank or hard asset, with bitcoin the world’s biggest and best-known. Bitcoin was trading around 6,480 to the U.S. dollar on Wednesday. ()

“Today, the cryptocurrency ATMs in the world are growing exponentially. In Argentina, there were no commercial ATMs and the idea was to be the first to capture the market,” said Dante Galeazzi, Argentina operations manager for Athena Bitcoin.

Athena Bitcoin already has 12 ATMs in Colombia, and the Argentine financial crisis, with inflation expected to exceed 40 percent by the end of the year, presented a growth opportunity in the cryptocurrency market, Galeazzi said.

The peso has lost more than 50 percent of its value against the dollar so far in 2018.

“With currency devaluations, we have seen a spike in bitcoin transactions. We see that as a safeguard to (the peso’s) value, as well as an opportunity to invest in the market,” Galeazzi said, adding that the machines will initially support only bitcoin, but will eventually include other cryptocurrencies like litecoin, ethereum and bitcoin cash.

Unlike Athena Bitcoin machines, which only allow customers to buy and sell digital currencies, Odyssey Group ATMs will be able to complete traditional bank transactions including depositing and withdrawing cash and transferring money between accounts.

Octagon, a company owned by Odyssey Group that will process the ATM transactions in Argentina, said it hopes to have installed about 1,600 bitcoin-enabled ATMs for Odyssey in the country a year from now, the company’s general manager Begona Perez De Solay said.

Both Athena Bitcoin and Odyssey group have said they also have ambitions to expand in other Latin American countries.

Galeazzi said that Athena Bitcoin is eying Chile, Brazil and Mexico as other potential markets, while Odyssey Group said it is examining other potential locations across the region.