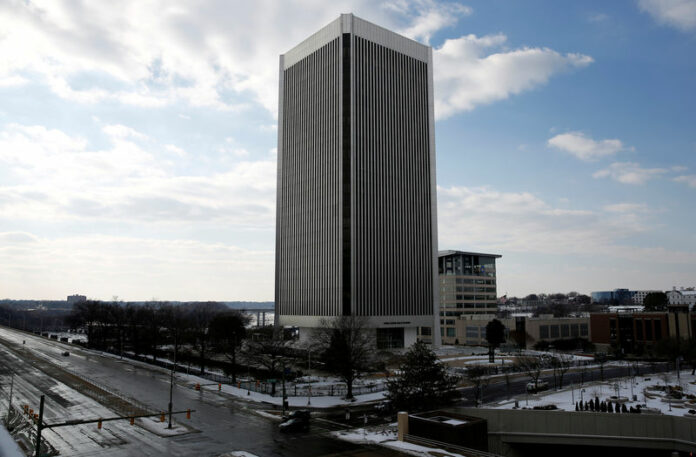 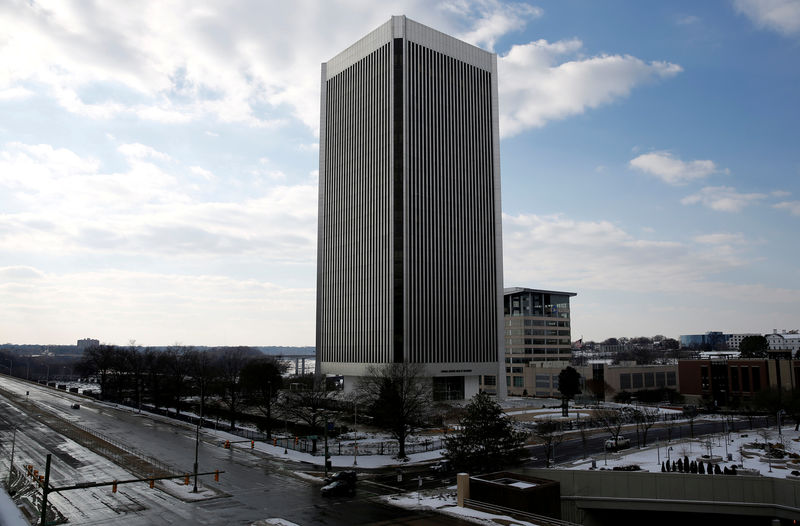 (Reuters) – The U.S. economy appears strong but eventually might face shocks such as a “political crisis” or an abrupt and difficult exit by Britain from the European Union, Richmond Federal Reserve President Thomas Barkin said on Wednesday.

Barkin’s remarks come as economists and U.S. central bankers increase their focus on the prospects for a U.S. recession.

The Richmond Fed president, who has a vote on monetary policy this year but did not address the outlook for interest rates in his prepared remarks, said the U.S. economy was doing well and he would be keeping an eye on potential drivers of inflation.

He said he would be examining trends in worker productivity and compensation as well as business investment and durable goods prices.

“Please recognize that when I talk about these numbers, I’m not trying to anticipate shocks, such as a hard Brexit or a political crisis,” Barkin said in prepared remarks for a conference in Charleston, West Virginia.

He did not specify what he meant by a political crisis. A hard Brexit is generally understood to be an abrupt exit by Britain from the European Union without measures in place to safeguard the British and European economies.