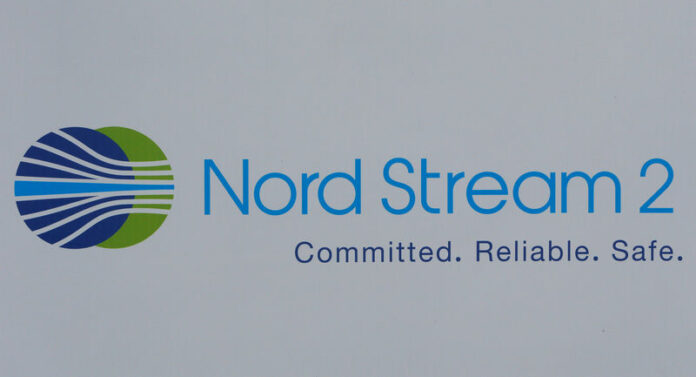 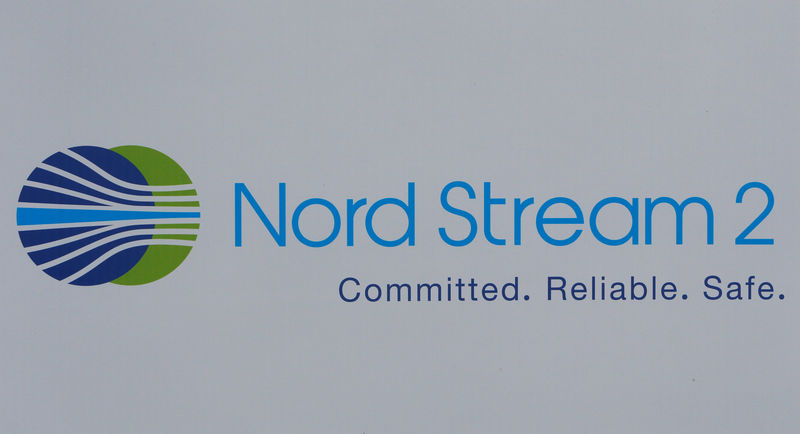 © Reuters. FILE PHOTO: The logo of the Nord Stream-2 gas pipeline project is seen on a board at the SPIEF 2017 in St. Petersburg

By Dmitry Zhdannikov and Denis Pinchuk

MOSCOW (Reuters) – Global energy bosses assembled in Moscow on Wednesday said the world needed Russian gas to keep the lights on, in a clear message to U.S. President Donald Trump who has warned he may impose sanctions on Russian gas export projects.

Trump’s administration, citing what it calls Russia’s failure to act as a good global citizen, has said it may take steps to block the Nord Stream 2 gas pipeline, which will increase the volumes Russia can export to northern Europe.

The U.S. position has prompted a backlash from the Kremlin, and from business groups in Germany, and on Wednesday leading figures in the global energy industry attending a forum in the Russian capital joined the chorus.

While not explicitly singling out Trump’s policies for criticism, they said Russian gas was a vital part of the energy mix and that liquefied , touted by Washington as a viable alternative, was too expensive.

Royal Dutch Shell (AS:) CEO Ben van Beurden said if the U.S. imposes sanctions on export projects, his company will have no choice but to abide by those restrictions.

But he added: “It’s clear that Europe will need more imports, indigenous production in Europe is in decline, we will need to import in Europe from multiplicity of sources.”

“Russia has been a very reliable supplier of gas for many decades … The cost of supply of Russian gas is probably one of the most competitive,” he said at the forum.

“I think it’s just only (the) start of the story and this will be one of the largest provinces for natural gas in the world.”

Both Shell and Total have a vested interest in keeping Russian gas flowing to world markets. Shell is an investor with Russia’s Gazprom (MCX:) in the Sakhalin-2 LNG project off Russia’s Pacific coast, while Total is an investor in the Yamal project.

Saudi Arabia is Russia’s rival on the global oil market, but Saudi Energy Minister Khalid al-Falih, who was also at the energy forum, said the world needed Russian gas.

He said national energy firm Saudi Aramco wanted to be involved in delivering Russian LNG to world markets, including to Saudi Arabia.

“There are great resources, great conditions (in Russia) and the market forces here in Russia are very conducive to globalisation and to allowing this competitive healthy process of bringing the cheapest resources to the markets,” he said.

The Trump administration has sought to sanction Russian export pipelines before, but stayed its hand after intense lobbying from the European Union (EU) and business groups. But the issue has returned to Washington’s agenda this year.

Russian President Vladimir Putin told the forum that Russian gas exports to the EU would this year reach a record level of 200 billion cubic meters.

He said that LNG imports from the United States were 30 percent more expensive than Russian gas, and that the German economy would be rendered uncompetitive if it had to rely on the U.S. imports.

Referring to the U.S. President’s warnings of sanctions, Putin said: “I understand Donald, he’s fighting for his country’s interests, for his industry, and he’s right to do that.”

“But in this case American LNG on the European market is more expensive, not by a bit but by 30 percent. That’s way too much.”