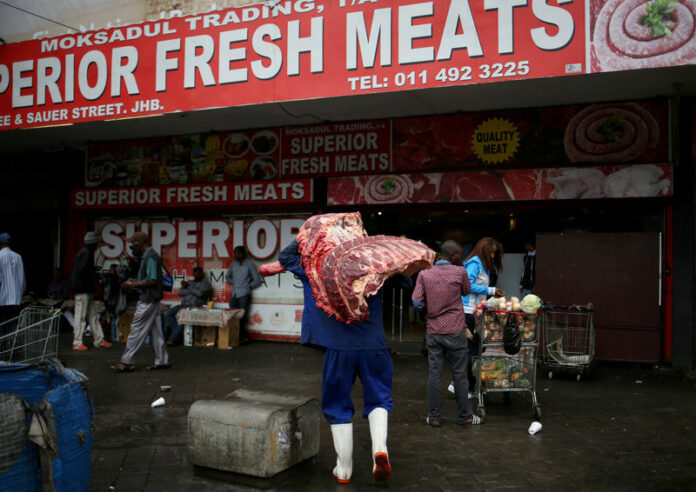 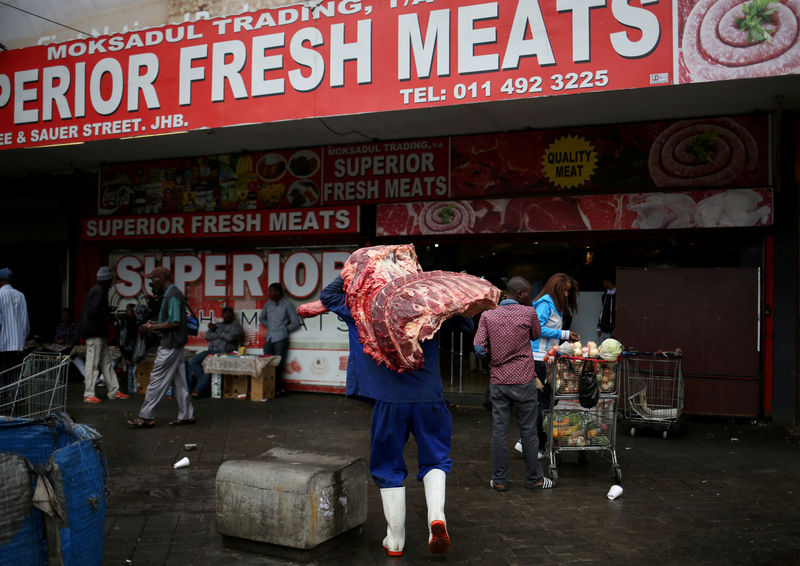 By Alexander Winning and Tiisetso Motsoeneng

Colin Coleman’s prediction is more optimistic than the view held by economists polled by Reuters last month, who saw Africa’s most industrialized economy growing 1.7 percent in 2019 after sluggish growth of 0.8 percent this year.

Ramaphosa’s reform drive suffered a setback last month when data showed the economy entered recession in the second quarter, but he has since unveiled a “stimulus and recovery plan” to try to get it back on track.

Coleman said in an interview that this was a “shot in the arm” which had encouraged investors by giving certainty on mining and visa rules and by emphasizing skills development and education, areas where South Africa lags other African states.

“Part of the reason why Goldman Sachs is quite bullish on our ability to get back to 2.8 percent growth next year and 3.2 percent in 2020 is that the global backdrop is constructive. The two largest economies, USA and China, are doing well,” added Coleman, who heads Goldman’s Johannesburg office.

Since the upbeat mood that accompanied Ramaphosa’s replacement of Jacob Zuma in February, business confidence has fallen as the scale of the challenges facing him became clear.

One area of particular concern has been struggling state-owned firms, several of which were embroiled in corruption scandals during Zuma’s nine years in power and which have been grappling with severe liquidity challenges.

Coleman said power firm Eskom remained a major headache for the government, as it accounts for around three-quarters of its contingent liabilities, an area of concern for ratings agencies like Moody’s, which is due to review South Africa’s last investment-grade credit rating this month.

“You’ve got to get a very significant equity injection (into Eskom), and practically it’s unlikely to come from government.”

And for struggling South African Airways (SAA), Coleman said the list of potential equity investors would not be long.

“Whoever would want to buy it (SAA) would want a balance sheet that is not broken, a restructuring plan that is credible and control to effect the turnaround,” he said. “You need to have terms which are sufficiently attractive to buyers.”

Eskom and SAA have been working on turnaround plans to shore up their financial position.