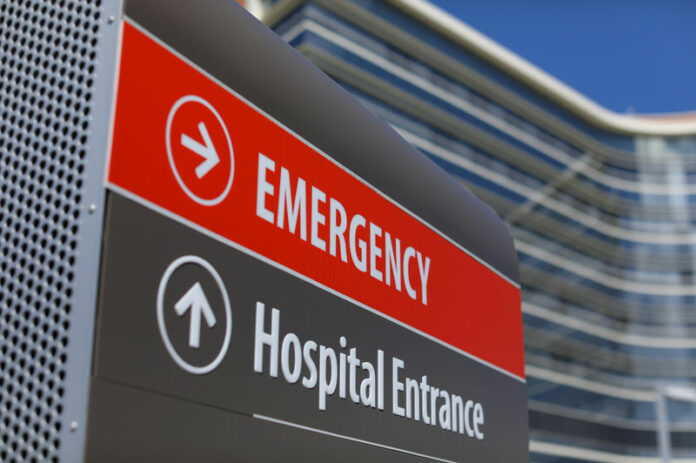 How to create a healthcare safety net for retirement 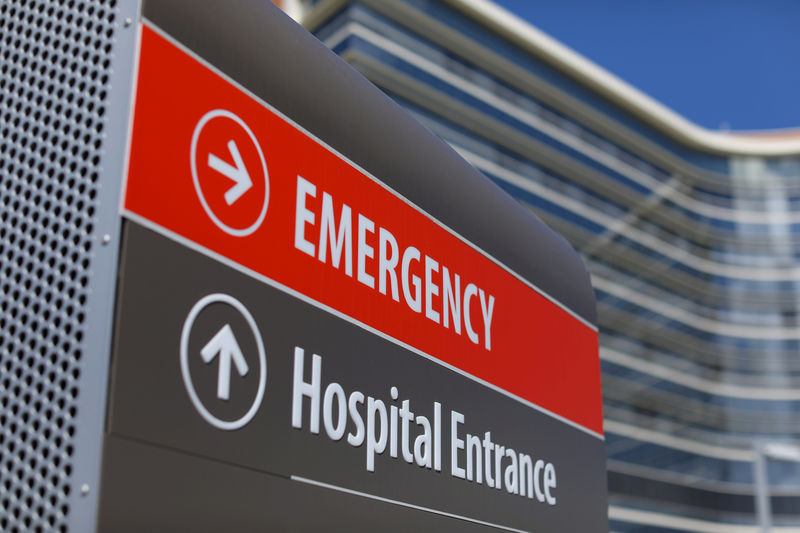 CHICAGO – Dreaming of retirement? Make sure you make a mental note to save for healthcare.

A 65-year-old couple will likely need $280,000 to cover healthcare expenses in retirement, according to Fidelity Investments. And that figure does not even include any kind of long-term care, which can run $90,000 a year.

No wonder retirees are skimping on everyday spending in retirement so they can hold onto savings in case they face enormous doctor and hospital bills, according to a 2018 Employee Benefit Research Institute study.

There are steps you can take while still working to avoid a medical bombshell, and the opportunity may arrive during this year’s open enrollment period for benefits. If your employer offers a high-deductible health insurance plan which gives you the right to fund a health savings account, or HSA, you can stash away money in a triple-tax-free account just for medical expenses.

HSAs are powerful because of their special tax treatment. You do not pay taxes on any money you plop into an HSA or on any growth over the years. If you take out money for medical expenses at any point, that is tax-free, too.

Education about HSAs is low, however, and those who do have an HSA usually use all the money they contribute in a year for current medical expenses.

Only 18.2 percent of people with HSAs currently save, while 81.2 spend down their balances, according to research by benefits administrator ConnectYourCare.

Given the tendency to use the money quickly, it is not surprising that a very small percentage of HSA holders invest in stocks and bonds – portfolios intended to grow for retirement. According to Devenir Research, only 4 percent of people with HSA accounts invest the money, and a mere 18 percent of the $45.2 billion in HSA assets was invested in 2017.

If you would like an HSA as a retirement safety net, consider the following:

ADD UP THE CURRENT COSTS

Do not assume good health will spare you, noted Maura Carley, president of Healthcare Navigation, which advises people on insurance choices. Carley recalls a healthy woman who suffered a severe skiing accident.

With a deductible exceeding $5,000, she was on the hook for hospital costs.

Also, there can be co-payments and co-insurance; especially if your doctor or hospital is not in-network.

Under federal rules individuals in high-deductible plans can be required to pay up to $6,750 out-of-pocket a year or $13,500 for families.

BALANCE THE PRESENT WITH THE FUTURE

Many people must dip into their HSA savings to cover family medical needs while waiting to reach the full deductible limit.

Peter Stahl, a financial planner at Bedrock Business Results, has had years like that since he has five sons who play hockey. But not all years are as accident-prone, so over time, leftover HSA savings are becoming his retirement stash.

By contrast, Carley is now an empty nester. She and her husband are putting the maximum into their HSAs each year without touching a penny because they want it for retirement. To cover current medical bills, they take from savings.

If you start saving in middle age, the results can be significant. A couple who saves the maximum year-after-year, starting at age 50, could have about $360,000 for retirement medical expenses in 17 years, if they earn 8 percent annually, according to Stahl.

Increasingly, financial advisers are pushing such behavior. ConnectYourCare reported this year that 68.7 percent of HSA account holders say they are more concerned about covering health needs than their lifestyle in retirement.

(The opinions expressed here are those of the author, a columnist for Reuters.)